4 Ways That Drone Photography Can Ease Our Lives 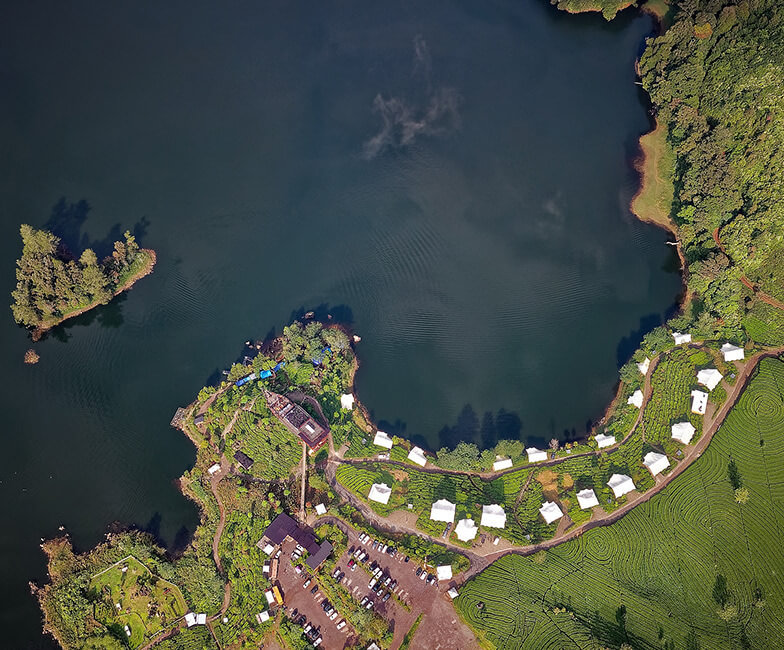 The US military, for example, has used drones extensively during their surveillance of terrorist groups and their hideaways. But in 2014, the interest in drones exploded and consumers started getting their hands on their own drone kits and flying them without any regard.

But drones are used for more than just drone photography. Though the capture of a great-looking landscape is one of the many benefits of owning a drone, it has many advantages that eased our daily lives.

Amazon has long been working on its Amazon Prime Air, which basically aims to deliver packages to customers within 30 minutes after ordering. This could be one of the best reasons to subscribe to Amazon Prime (aside from the many other benefits like exclusive offers and flash sales).

In 2016, Amazon managed to deliver a five-pound package within its 10-mile radius 30 minutes after the customer placed the order. This is such a great use of technology, especially for people who don’t have the time to go to the grocery or the mall and pick out the things they need.

Aside from the stunning aerial photos you can take with drones, you can also use this equipment to capture images from all angles and distances, especially as it pertains to safety and security.

You must remember, though, that laws and regulations prohibit you from flying over private property and filming a private person. That could get you in trouble. Any stealth use of the drone by a private citizen would be dealt with by the law accordingly.

It is the government and its officials that should be utilizing and maximizing the power of drones for the safety of their citizenry.

Using your own personal drone and drone photography, you can gather data about air quality and conditions in the neighborhood you are targeting.

You can send the drone up in the air and grab readings on pollution and mundane things like temperature and humidity. You can also survey the neighborhood and see the kind of community that you are surrounding yourself in.

Each of the drones can have a radius of up to 50 miles, which means it can provide internet access to far-flung areas and potentially make the service better because there would be very few obstructions when the signal is placed that high.