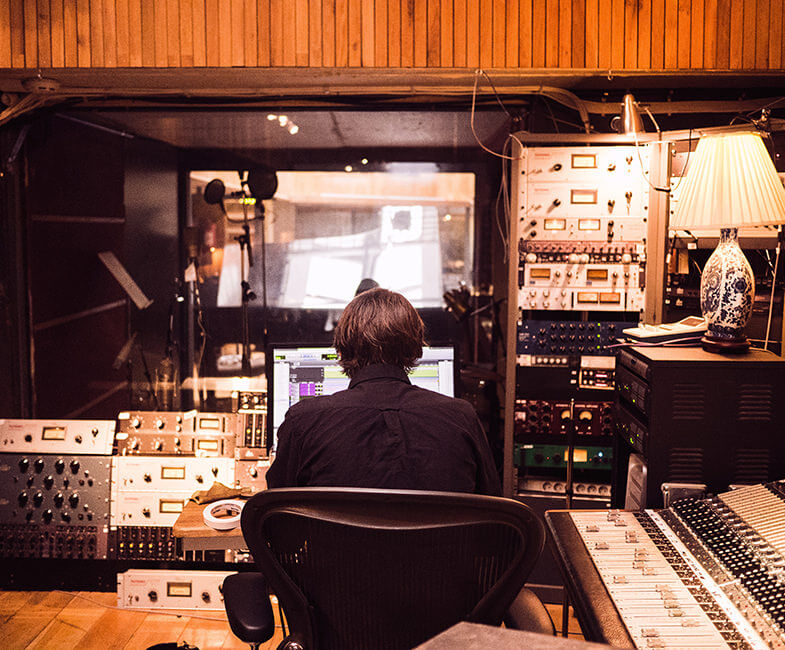 The French term mis en scene literally means “placing on stage.” It means that everything in the frame of a Lakeland video production can carry meaning to the audience. It’s an elusive and fancy-sounding term that we often hear in film analysis and film critics. To make it simpler, mis en scene refers to what you see on your screen. Everything that the frame captures is part of the mis en scene—from the setting décor to lighting to depth of space to costumes and makeup. Put them together and they will form what you know as mis en scene.

The setting of the production tells a story, too. Is it a big and airy room or is it a small and cramped space? Where is the setting of the story? Is it in the subject’s bedroom or on the beach somewhere? The setting will put the audience in the place where you want them to be. It is easier to convince your audience when you have already set the scene.

The décor should complement the setting. It can evoke feelings in the audience. Colors used in the décor can have different meanings. Red for anger. White for purity. Blue for serenity. Just take as an example Guillermo del Toro’s Pan’s Labyrinth. The audience was able to tell the three worlds apart because of the colors used.

The lighting will also play a big part in triggering the right emotions from your viewers. Low-contrast lighting is used for comedies and romantic films. On the other hand, high-contrast lighting is for a more serious Lakeland video production. If you notice that the film is darker than usual, it means you’re watching a heavy drama, suspense, or film noir.

This one refers to the placement of people in the frame. How far are they from each other? What should the audience focus on? The subject? The background? It is now possible to bring all elements of the shot in focus because of technology. The real challenge then is to make the viewer realize what the message is without the camera obviously pointing to it with visual techniques.