A Breakdown of the Corporate Video Production Project 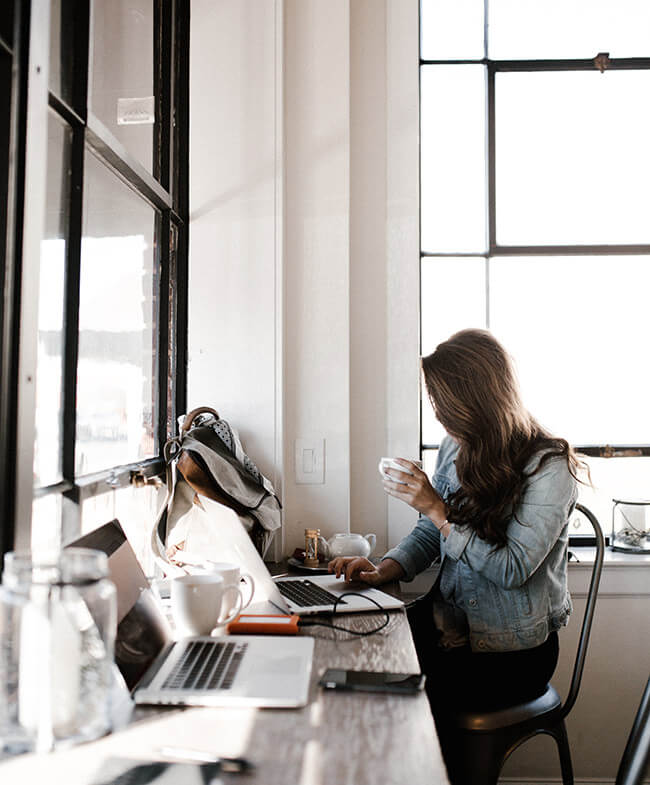 The process of corporate video production is one of those industries that get a lot of misconceptions into how the whole thing is put together. Some people (mistakenly) believe that all you need when you’re looking to create a corporate video is a decent camera, and opposable thumbs to hold the camera when you press record.

In reality, the process of creating any video, not just a corporate video, is one that takes a lot of time and work. This article intends to help people understand why the video production process is a lengthy one, and what components go into creating videos that you watch.

While some parts may vary depending on video type, subject material, and the like, at its foundation, the video production process can be broken down into three basic steps: pre-production, production, and post-production.

Pre-production is where all of the components of the video are planned out ahead of time. You can’t rush in blindly into filming a video.

All of the parts of the video are planned out ahead of time. Pre-production is where you plan out the video’s objectives, what kind of video are you planning on shooting, the story of the video, the characters, and other logistics of the video.

In addition to this, this step is where the script of the video is created, as well as where a tentative deadline is set for when the video will be completed. All of the plans are set up in this step to make sure that everything goes according to plan when it comes to production.

Production is where most people get their idea of a corporate video production shoot from. This step is where all of the footage is shot, all of the equipment and lighting is all set up, and all of the other components are needed to build your video, from voiceovers to b-roll. This step is where the video starts to come together into the story that you all had in mind.

Post-production is the step that people rarely see. Some people assume that you only need post-production to put in special effects and other things that you want in your video, but even straightforward videos like a corporate video require post-production editing.

This step is where the entire video flows seamlessly from one shot to the next into the entire story that you and your team intended to tell your audience.