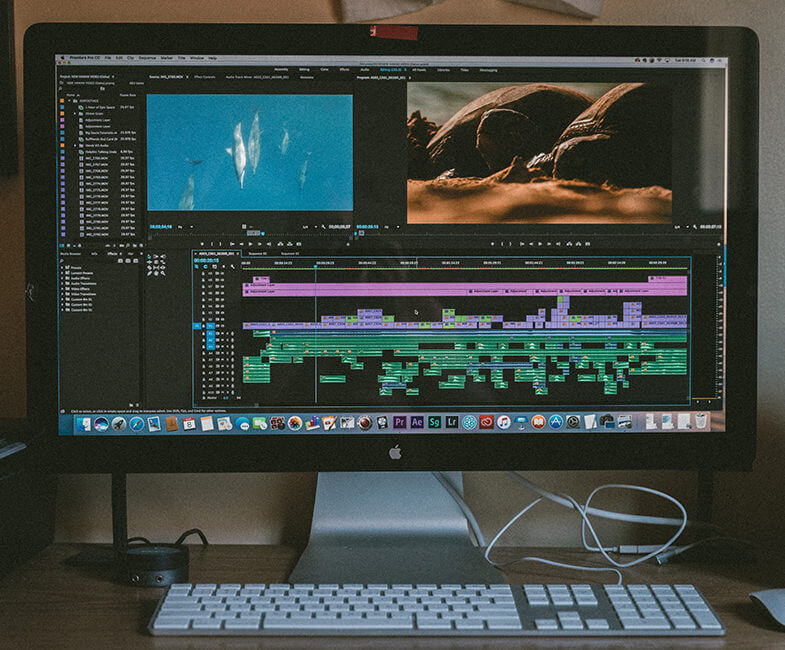 Anybody who’s worked on a Lakeland video production is probably very familiar with how difficult it can be to put the entire video together. There are multiple departments working simultaneously on a single production, and it’s very important that every single department works together to put together the video that you’re working on.

One of the more difficult things to decide on is the soundtrack to your video. It might not seem like much, but a soundtrack can make or break a production, so it’s important that you get this right. Here are some tips to help you choose the perfect soundtrack for your Lakeland video production.

What is the general tone of your video?

When choosing the soundtrack to your video, you need to make sure that whatever music you choose matches the general tone and mood of your video.

If you’re creating a video that features sad tones, then you’re not going to be using club music as the musical backdrop. Music helps build the mood of a scene, so if you choose the wrong kind of music, it can throw off the entire tone of the video.

Make sure that you know what genre to work with

In addition to knowing what kind of musical mood to work with, you also have to be sure to know what genre you’re supposed to work with for your video.

The general branding and overall tone of your video will play a significant role in choosing the right soundtrack for your video. For example, if you’re creating a video about the Victorian era, you’re definitely not going to be playing Top 40 music.

When you’ve already decided on what soundtrack and pieces to use for your video, make sure that you learn to time it right during specific intervals of your Lakeland video production.

Remember that your music choices are supposed to enhance the overall experience of your video, not distract audiences with it.

One of the most important things to always remember when choosing the right music or soundtrack for your Lakeland video production is that you should always choose royalty-free music or obtain the right permissions that you need to use licensed music.

The last thing you want for your video production is to have to handle a lawsuit because you used music that you did not the right permissions for. You can find plenty of websites that have royalty-free music available for commercial use.