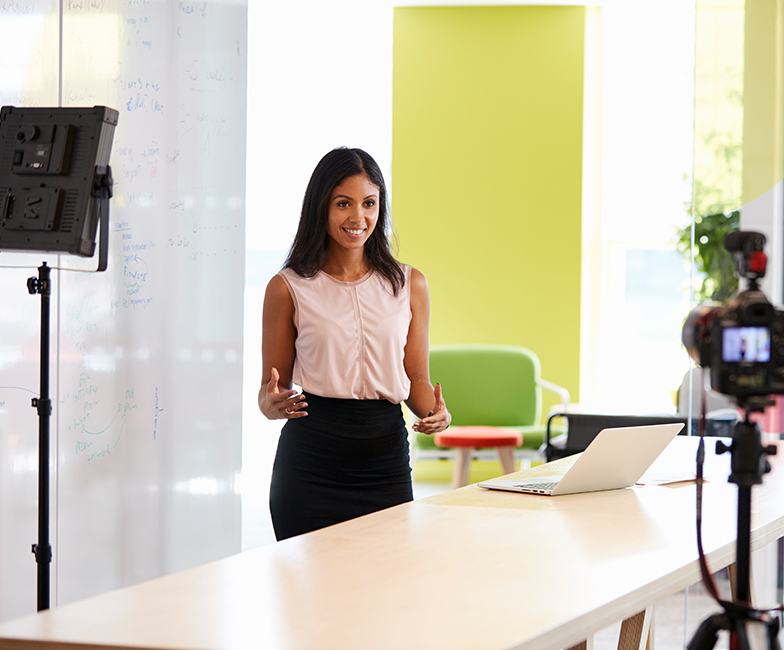 The corporate video production industry has come a long way from the company videos of a decade ago. For a long time, many people despised the idea of having a company video made for their businesses because of the negative perception that people had about company videos.

Company videos of years ago tended to be boring and long, with managers and other company officers droning on and on about how great their company was. As a result, nobody wanted to watch them, and nobody wanted to make them.

It is often said that those who do not understand the concept or idea will tend to over-explain. This is why you end up with video scripts that are unnecessarily long. The best way to make sure that you are able to convey everything simply and concisely is by making sure that you fully understand the concept behind your video. Fully understanding it will help you realize which parts should stay and which parts can be considered as fluff.

When you finish the first draft of your corporate video production script, it is tempting to think that this is the final draft that you should go with. After all, you’ve just spent all of this time and effort coming up with the script, so that should be that.

In reality, doing this will often result in an overly long script that could stand a few revisions. Once you go over your draft a few times, you will find that there are a few things that can be considered irrelevant and can be cut. Don’t be afraid to be your worst critic.

Start with the ending

It can be easy to drone on for a while if you’re trying to find the path to the ending. Because of this, you should seriously consider writing the ending before anything else. This will allow you to set the foundation for the rest of the details that are essential to reaching the ending, which makes it easier to keep things short and concise.