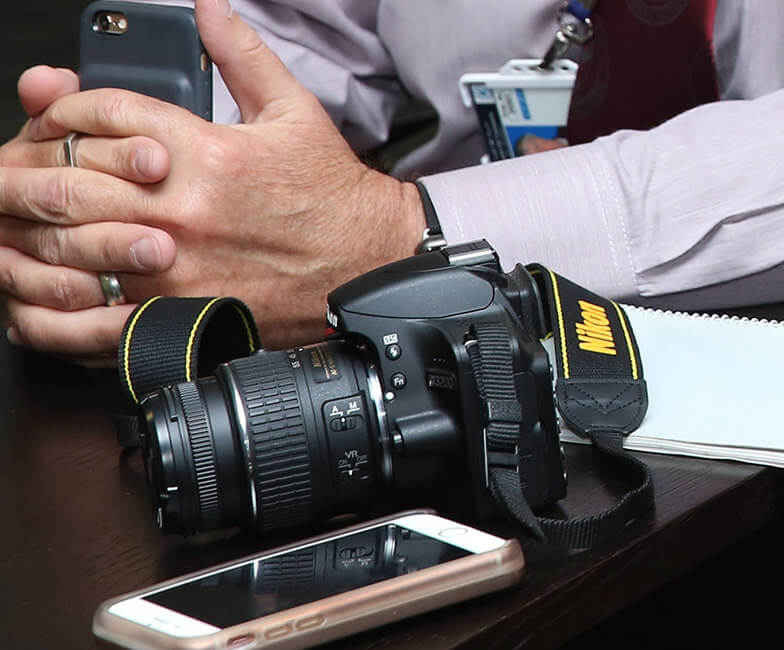 When you make a corporate video production, you already have a platform in mind. What platform are you going to use for it? Where are you going to publish it? Most of us will want to publish it on Facebook and that’s fine. But we must also understand that Facebook has a different algorithm than YouTube, Twitter, and Instagram. What counts as a view on Facebook may not count as a view on YouTube. The same goes for articles and blogs that you let Google index on its search engine.

For video-sharing platform YouTube, your viewers have to play the video for at least 30 seconds before the platform counts that as a view. If the viewer somehow happens to click on the play button but did not stay to watch the first 30 seconds of the video, that won’t count as a view. Yes, you can still see these numbers on the analytics page. You’ll be able to see just how many clicks your video has, but why are viewers not staying for the first 30 seconds?

These two popular social media platforms count the first three seconds of the video as a view. As long as the viewers stay for three seconds watching the corporate video production, that will count as a view under these platforms’ rules. But the thing with Facebook and Instagram is they also have auto-play functions, which means that the sites and apps will automatically play the video once the viewers stopped at that point.

This makes it easy for these two platforms to rack up the views. Because the videos are on auto-play, as long as someone didn’t stop the video before three seconds, that will count as a view already.

This is a micro-blogging social media network. Basically, Twitter counts the view every time someone clicks on the thumbnail. So this means that you need the thumbnail to be attractive and flashy to invite users to click on the play button. Aside from making sure that the video itself is informative and engaging, the creators also have to focus on the thumbnail they will use for the video.

You have to adjust the techniques you use to market your corporate video production on different platforms. Some may be a bit lazier on Facebook and Instagram because the views count as soon as the auto-play feature kicks in. But for YouTube, you should exert more effort because it will take 30 seconds before the platform counts a view.