Alternate Uses of Drones Aside From Commercial Aerial Photography 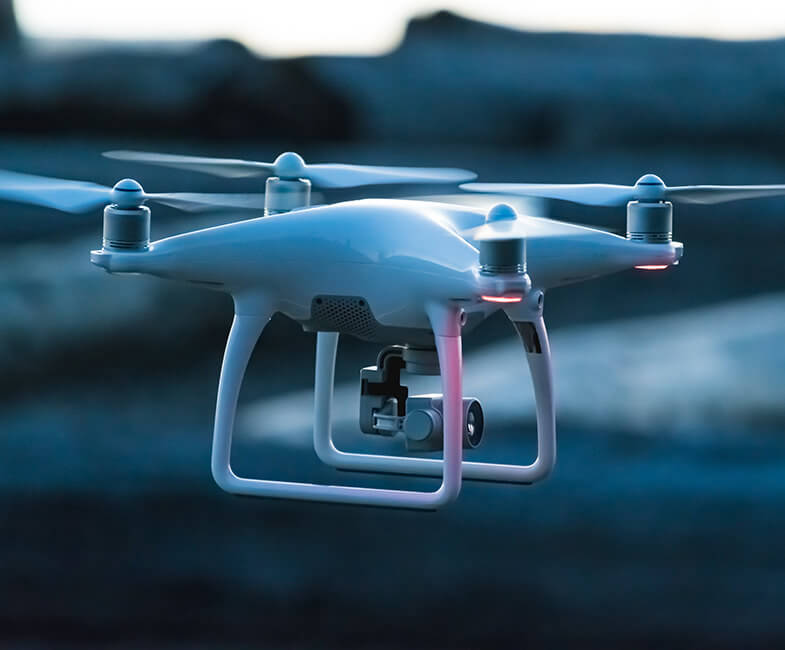 Drones have been making quite the splash in the world of photography, and aerial photography and videography have really begun to take off.

You might have seen in various events documentation and travel blogs the things that you can do with aerial photography. However, while there is no denying that it has really taken off as a niche, every day, people are finding more and more uses for drones that extend far beyond its use in aerial photography.

While some of these uses are only applied in specific industries, it is interesting to know what else you can do with drones and how far technology has progressed when it comes to drones. Here are some unusual uses for drones aside from drone photography and videography.

In a few years, you might find that your packages are being delivered right to your doorstep by drones.

While this is still in the works, major eCommerce platforms are experimenting with using drone technology as a faster and more efficient method of delivering packages right to your doorstep. If everything goes as they hope, you might find drones at your door in the near future.

Drones in agriculture is not a new concept, as Japan has been doing this for years now, but other countries are starting to catch up to the concept of using drones in the agricultural industry.

Drones can be used to speed up certain agricultural processes that would have typically taken a much longer time to carry out, such as pesticide spraying and crop monitoring. ‘

Drones are being seen as a way to help provide medical aid in medical emergencies such as cardiac arrest. The idea behind this is that in the event of a medical emergency, a drone is dispatched with medical supplies and two-way communication to help intervene during the crucial minutes after a medical emergency.

This helps keep the patient stable until the ambulance can arrive to take them to the hospital. Drones are also being looked into to help transport organs for transplant operations in as short a timeframe as possible.

With the demand for internet rising today more than ever, more and more tech companies are looking for ways to bring WiFi to areas that need it. Again, this is still in the experimental stage, but if everything goes according to plan, it will be possible to access the internet from drones a few years from now.