Corporate Video Production Costs and How to Save for It 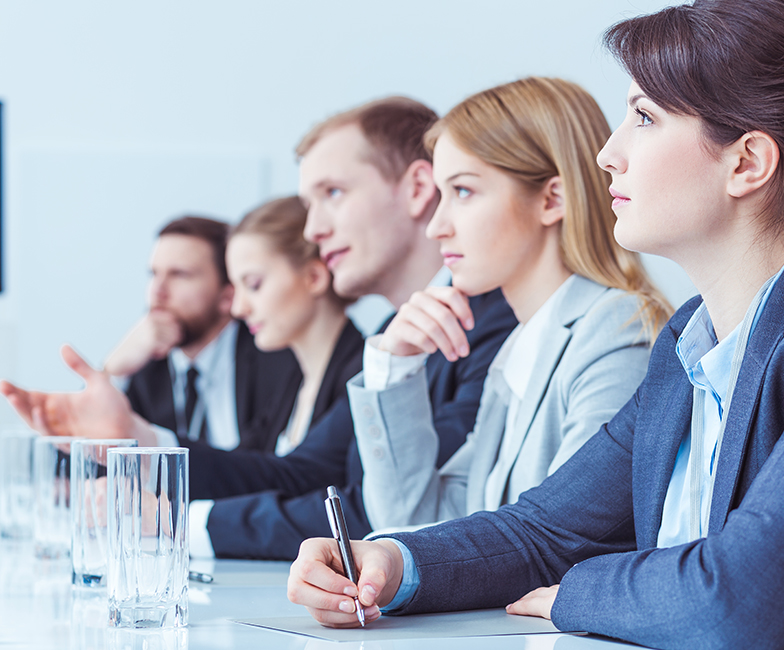 What do you know about the cost of corporate video production? When we talk about videos, our minds easily race to the Hollywood movies we see in the cinemas and on Netflix. But these are not the kind of video productions that a company will use to train employees, brief them on policies, and even market to their customers. Those are costly productions. They require more time, money, effort, artistic talent, and sacrifice to make. Those videos will directly generate profits. That’s something that company productions don’t do.

Indirectly, a video production should generate a positive output for the corporations that produced them. However, in most cases, these productions are used internally and as such, the impact is also internal. The effect on the market and profits are indirect.

So, what’s the reason why companies are on the fence about corporate video production? Companies aren’t sure if these are worth the money and time. It will take a considerable amount of time and money to produce these, especially if the concept requires the manager or business owner to be present on the video. They aren’t sure they want to invest in this kind of technology. They aren’t even sure that they have the time to produce one.

Broadcast commercials are the most expensive type of corporate video production. Those costs around $7,000 to $10,000 per finished minute. Different production houses will offer various packages. For example, some production houses in smaller cities offer a package costing $5,000 for a promotional video. That’s for a one-minute-long video with a total of two hours of filming (minus the editing process).

Some also make a marketing video for the same price. A marketing video is at least 10 minutes long after five days of filming. If you are a startup business, this is the kind of corporate video production packages that you can afford.

How to Afford Corporate Videos?

Videos are not the first thing in your mind when you think about growing your business. However, this is one of the most important tools in your arsenal to make your employees more productive and to reach more of your market. Prepare the budget for the production of these videos by deliberately including these in your capital expenses.