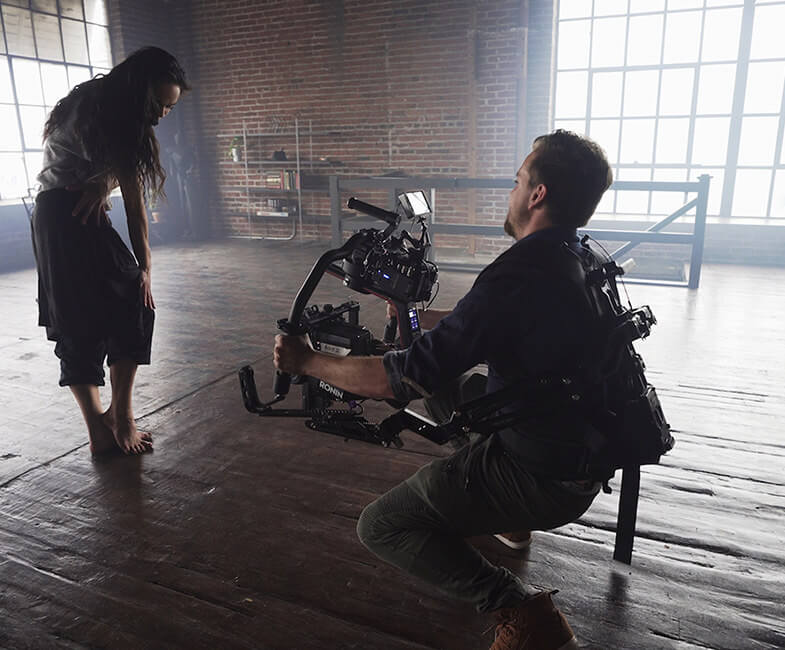 There is a reason why we have never recommended a Lakeland videographer to work with a friend or a family member. Emotions tend to get in the way and the risks that each party takes isn’t worth the stress of having to work with someone close to you.

While a working relationship between a Lakeland videographer and someone close to him like a family or a close friend can work and can be successful, this isn’t always the case. There are a lot of times when friendships end and families break apart simply because they worked together and didn’t agree on things. There is a lot of at stake when people with personal feelings for each other decide to work together on a professional level.

Let us give an example. A bride asked a videographer, who also happens to be her cousin, to cover her wedding day. She just wants something basic, she said, no pressure. She just wants everything to be documented and she’s asking her videographer-cousin to give her a big discount for the job. The videographer agreed. She is a cousin, after all.

But days before the wedding, the cousin watched wedding videos that are so beautiful they blew her away. Now, she wants a wedding video for herself, too. She just doesn’t want documentation. She wants someone to edit the video and show it during the dinner hour.

So, she goes to her videographer-cousin and asks if he knows any video editor who can work for a minimal fee. The cousin, again, agreed and brought an editor with him during the wedding day.

The bride wants more, though. She’s demanding. She’s pressuring every wedding supplier, even someone she’s paying only a fraction of what they should have earned that day.

Because you’re working as a one-man team, not all aspects of the wedding were covered. There’s certainly not enough cameras to film the bride as she walks down the aisle and show how the groom and the guests reacted.

And while you believed you made everything humanly possible to produce a good wedding film for your cousin, she is still not satisfied. She can’t believe you weren’t able to film the reactions of the crowd and her groom when the doors of the church opened to let her in for her walk. But hey, you were busy filming her, right? What can you do?

So, you try to explain your side but she’s very tearful and disappointed and unreal. You suddenly snapped and vented out on her—how you worked for her for a fraction of your fee and that you cannot bring people to assist you because she didn’t want to pay them.

All of these will ruin a relationship that dates back to when you two were first born and your parents cooed and promised that you will grow as close as siblings.

Let us ask you again: should you work for a family member? Should personal relationships get in the way of you doing your job?