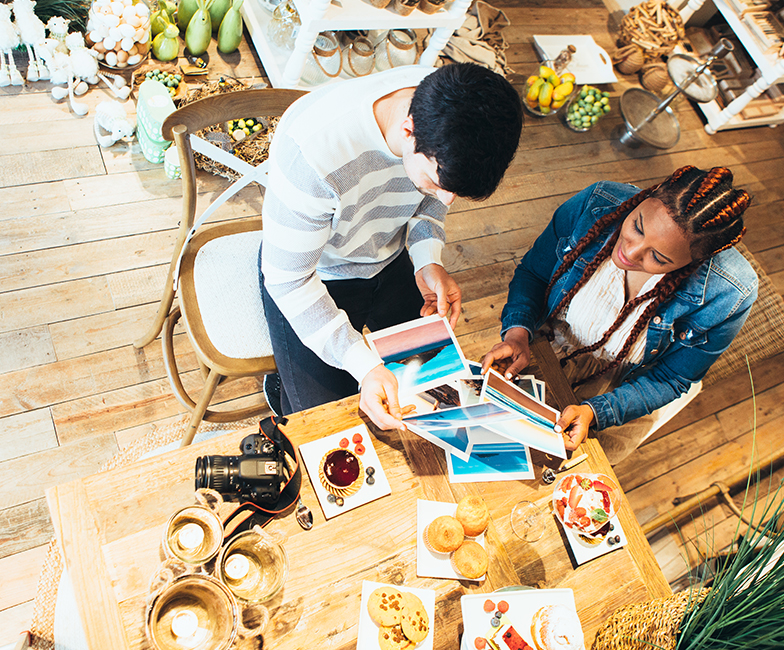 When it comes to putting together your corporate video production, a lot of people seem to forget about the vital steps that come before and after the actual video shooting itself. In fact, most people only see the shooting aspect of video production, which is probably why it has become so glamorized as an industry.

The budget, the shots, and how your team is going to proceed with the entire production is planned out during this step. This is very important because if you don’t plan for your production, you might run out of budget mid-way through, or your shots might not turn out the way you planned, which may result in you having to do the whole thing again.

What do you need?

Of course, as with any other aspect of a video production, one of the most important things you need to take into consideration is the budget that you have in mind for your post-production.

Before anything else, you have to understand why post-production companies price their services the way that they do. You have to know about the amount of work and effort that goes into post-production.

The software that these professionals use aren’t free and they usually devote hours to apply the effects and edits that you need for your video production. It’s important to research the post-production services you need and their average cost so you have a ballpark estimate on how much you’re going to need for post-production.

People don’t really think about the location for your post-production services for your corporate video production, but you have to remember that you’ll be spending a lot of time there, so it’s easier if the location is nearby or easily accessible to you.