How to Get Outtakes Like a Lakeland Videographer Pro 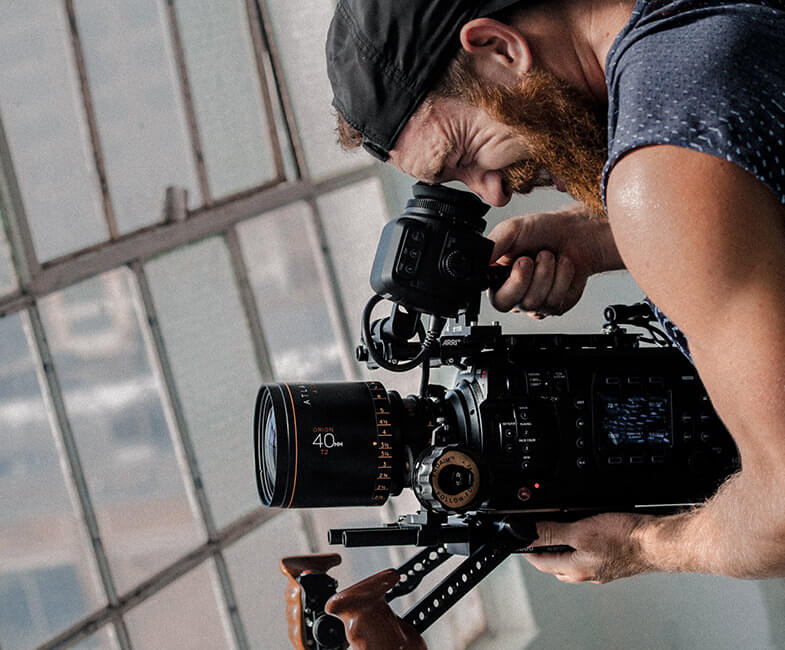 What’s an outtake? Whether you’re shooting a documentary, a film, or a corporate video, you’re bound to get some amazing outtakes because people naturally make mistakes. If something goes wrong and it always does in a set, it will. And hopefully, the camera’s rolling when an actor keeps on fumbling his lines or when the CEO of the company (a cool one, we hope) introduces the wrong product. As a Lakeland videographer, you’re in an amazing opportunity to capture these moments and decide (with the approval of the client) to keep these funny outtakes or show them to the world.

The funnier and weirder an outtake is, the better it is for the video. While fumbling a line one time isn’t funny, repeating the mistake five or more times can now be funny in the eyes of the viewers, especially if you couple it with some fun graphics and background music. But here’s the thing, as a Lakeland videographer, you cannot single-handedly decide for yourself what to include in these funny outtakes.

Say, for example, the CEO of the company kept forgetting his lines. He mumbles useless things when he was supposed to introduce a new product line in the video. On the 7th blooper, you know that people are snickering behind your back. You can’t help but smile at the awkwardness of it, too, but is the CEO laughing at himself or just plain frustrated? Including that shot in the outtake might be the last project you ever do for this client.

While it is perfectly okay to save these outtakes for future reference (just in case your client wants to have a copy of this for whatever reason), you should rethink your decision of including these scenes in the outtake without clearing it up with the project manager. Make sure that the subject agrees to be a part of the bloopers. Otherwise, you could be facing an ethical problem.

Also, outtakes don’t always have to be embarrassing. It can be something as simple as the group having a laugh during lunch or dinner. The point is to show the characters and personalities behind a company or a project. Your role as a Lakeland videographer is to capture not only the important points of a video but also those the production doesn’t think matter at all.