Important Things To Remember About Your Video Production Project 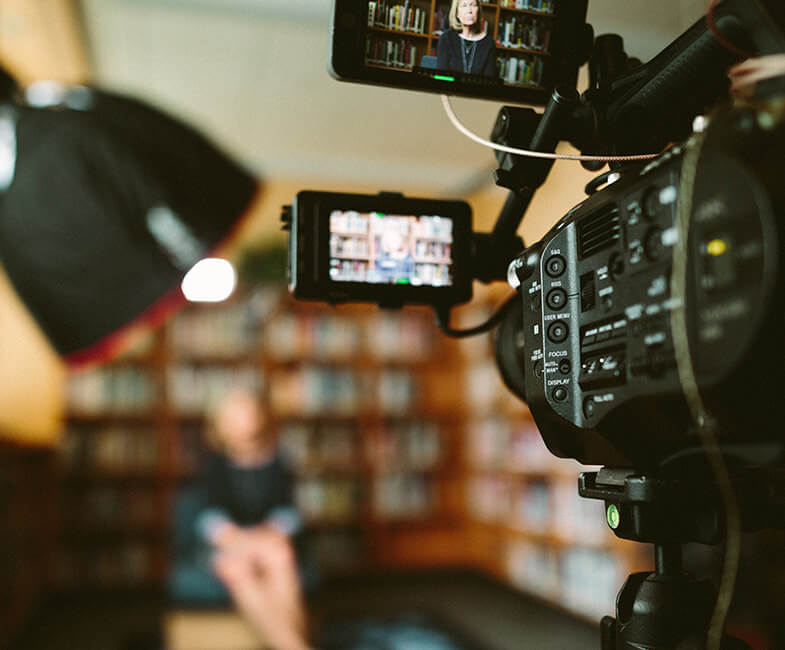 A video production is no easy feat. Whether you are making it for personal or business reasons, you are going to spend money, energy, time, and a lot of resources into producing a video that will be able to live up to its potential.

This is not just about shooting a scene with your smartphone. That’s not quality video production. This is about making sure that all of the components of the output are working towards the same thing.

Before you embark in this journey of producing your very own video or at least of being part of the production team, have a go at this list we prepared and make sure you have not forgotten anything.

You cannot just shoot on location without the necessary permits and fees. Even if you are merely shooting indoors, you have to make sure that the management of the establishment where you are shooting gave their prior approval to use their facilities. This does not apply to you, of course, if you’re filming in-house.

Meaning, your office space or your house is going to be the location for the shoot. Before you go to your filming location, make sure that the permits are with you and all fees have been paid beforehand. That allows the team to go on with their jobs without worrying about logistics.

All equipment is charged to their full capacity

What’s worse than a camera that has a low-battery percentage? And it’s not just that. The flash has a separate battery set, too, as well as the microphone, the lights, etc.

Even if there is an electrical outlet where you’re filming, you wouldn’t want to waste time waiting for the equipment to charge, right? Make sure that everything is good to go the night before the shoot.

The props to be used are ready

What kinds of props are you bringing to the filming? We cannot find alternatives for the costumes, makeup, and other accessories.

If you have painstakingly prepared these weeks before, the least you can do is make sure they have been loaded in the van or the bus that will be used to carry the production team and the equipment.

Everybody has been briefed about the flow of the production

Print out lots of copies of the production flow and post those up in the wall. This will keep everyone in check and on schedule.