Lakeland Drone Videography and Its Impact On Virtual Reality Films 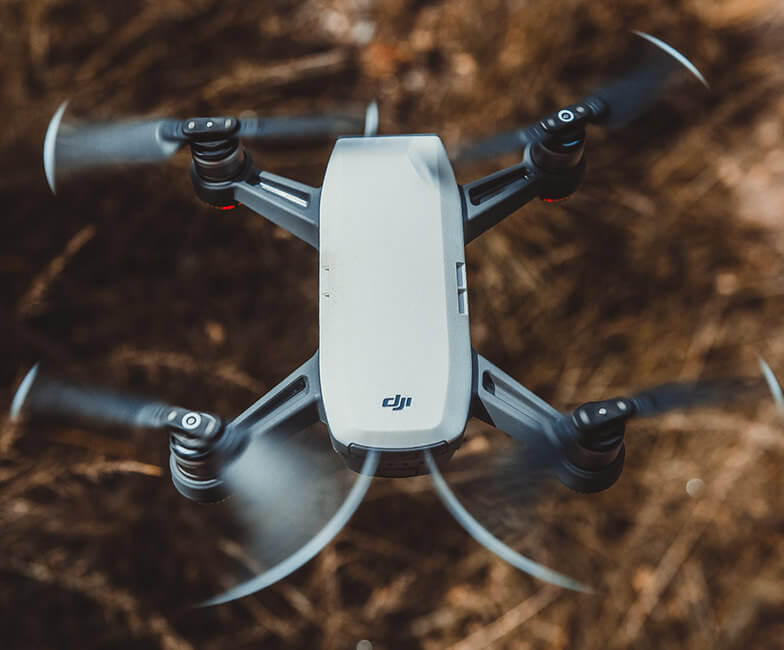 We see how Lakeland drone videography directly impacts Hollywood movies, independent films, commercials, documentaries, reality shows, and the likes. How do you think it affects the virtual reality (VR) industry? VR is described as the use of computer technology to simulate an event or an experience. Instead of simply viewing a screen in front of them, users will be immersed in the experience of what they are watching.

VR is widely used in games and mobile apps. The technology allows the app creator to perfect their programs. It is the belief of many that drone videography helps make these simulated experiences feel more real.

Before the advent of drones, film producers would need to hire aircraft, helicopters, planes, or boats just to get the shot that they want.

Aviation companies would charge a production around $10,000 to $25,000 a day, depending on the amount of time they have to spend inside the aircraft. On the other hand, purchasing a drone with a 4K camera will only cost around $5,000 while the drone pilot will need to be paid around $24 per hour.

And since there is no risk for passengers aboard the aircraft, production houses can continue filming even when the weather condition isn’t friendly to airplanes and helicopters. Most high-tech drones are sturdy and can withstand harsh weather conditions.

You know all about live streaming an event. You’ve watch real-time sports events such as the NBA Finals. And yet, you’ve never really experienced being right there in the moment. The use of Lakeland drone videography in VR can give you that opportunity.

Drones can get incredibly close to an event or a subject without the use of traditional gear and equipment. In fact, many important events are using drones for its live-streaming as cameras attached to drones allow for a first-person view.

Drones aren’t only great for the shooting of the scenes. They are now an integral part of every film production. Instead of sending staff over to move and transport props and accessories, drones can be utilized for this function.

It not only saves time and money, but it also allows your film personnel to focus on more important aspects of filmmaking.

If you are in the VR industry and not maximizing the use of drones, you are sorely mistaken and losing a lot of opportunities. Make Lakeland drone videography a part of your process and you will see the rewards in an instant.