Lakeland Drone Videography: Make the Most Of Your Drone’s Battery Life 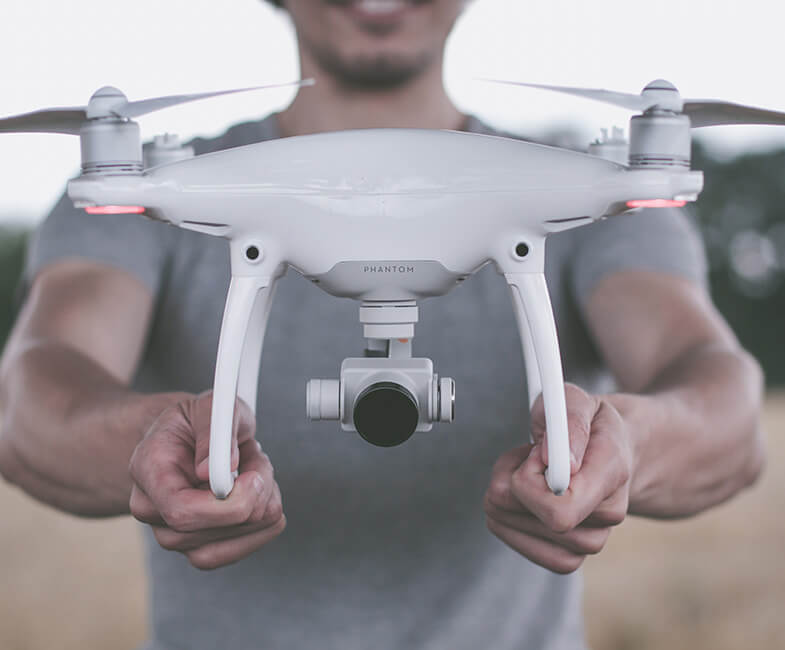 As fantastic as the world of Lakeland drone videography and drone technology, in general, has become, it still has its fair share of issues. One of the most common complaints that you will hear about when it comes to drone tech is the fact that drones have notoriously short lifespans.

Many people have experienced the pain of being in the middle of getting a gear shot, only to have the battery icon flash at you to indicate a low battery. Because of their shorter lifespans, professionals have found the need to stock up on multiple battery packs to make sure that they get enough footage in a single flight.

If your goal is to get as much footage as you can in a single flight, then a planned out shot list is the way to go. A shot list is a list of shots that you’re planning to take during a drone flight.

The extra planning can go a long way in saving you a lot of time and battery life out on the field. Since you already know what to shoot and how to get those shots, you don’t have to waste any time flying around trying to get a decent angle, which greatly maximizes flight time.

Attaching needed accessories to your drone for a flight is not a new concept. However, if the drone is carrying accessories that are too heavy, then it will expend more battery power trying to stay midair. If you don’t really need certain accessories, then remove them to avoid causing a faster battery drain on your drone.

While it would be great to take enough time to take the perfect Lakeland drone videography shot, you should always be aware of the lack of the luxury of time when it comes to working with a drone.

Since you have your shot list, it’s best to stick to it as much as possible, and if you can, take multiple shots of the same scene so that you can choose the best one later.

Of course, if you’re trying to get your drone’s battery to last as long as possible, you need to treat your battery properly. Do not overcharge your drone’s battery, store them properly, and make sure to follow all of the general battery care rules to avoid battery deterioration.