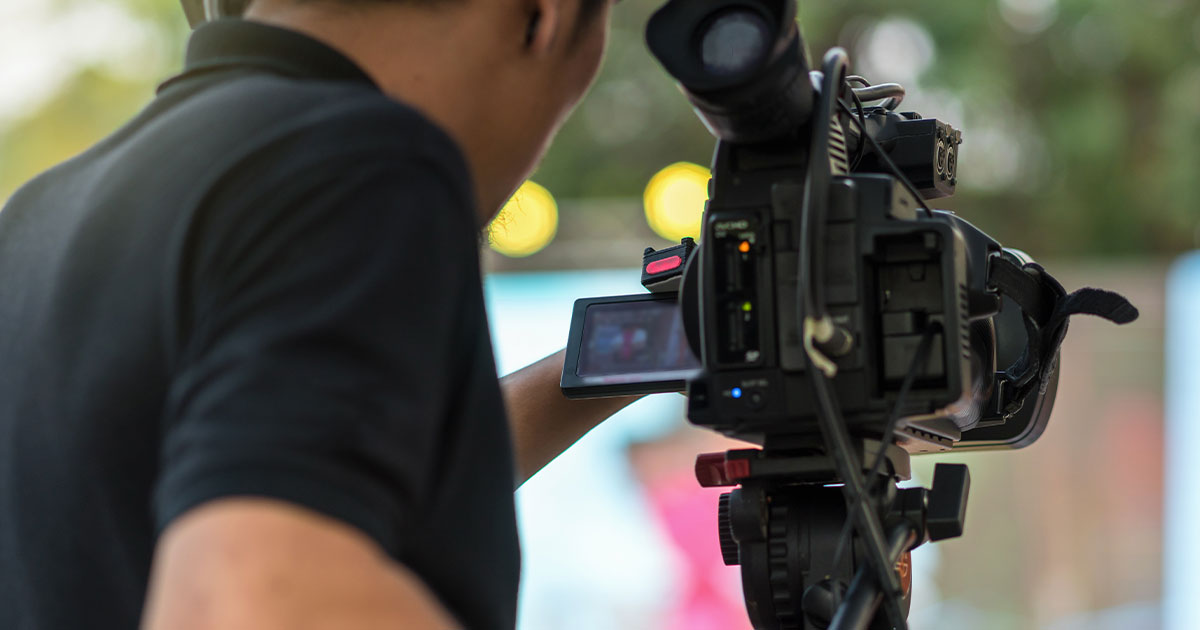 Looking to get into professional Lakeland video production but don’t know where to start? Or maybe you’re a seasoned pro and are curious about the new mirrorless camera technology. In either case, this blog post is for you! Here we’ll give an introduction to the world of mirrorless cameras, what they are, and some of their pros and cons. In this post, we’ll break down everything you need to know about mirrorless cameras and explain why they’re becoming a popular choice for filmmakers and videographers.

What are mirrorless cameras?

A mirrorless camera is a type of digital camera that does not have an optical viewfinder. Instead, it has an electronic viewfinder or LCD screen that displays the image captured by the image sensor. The advantage of this design is that it makes the camera much smaller and lighter than a traditional DSLR camera. Mirrorless cameras also have interchangeable lenses, which gives you more flexibility in terms of what type of lenses you can use.

One of the biggest benefits of mirrorless cameras is that they allow you to see what you’re filming while you’re filming it. This is because the image sensor is exposed to light at all times, unlike a DSLR camera where the image sensor is only exposed to light when the shutter is open. This means that you can see exactly what your camera is seeing, which is a huge advantage when you’re trying to compose a shot or get the perfect exposure.

Another benefit of mirrorless cameras is that they have shorter shutter lag times. This means that there is less of a delay between when you press the shutter button and when the image is actually captured. This is a big advantage if you’re trying to capture fast-moving subjects, such as athletes or wildlife.

Lastly, mirrorless cameras tend to be more affordable than DSLR cameras. This is because they don’t have all the extra features that DSLR cameras have, such as an optical viewfinder and a pentaprism.

What are the disadvantages of mirrorless cameras in Lakeland video production?

So, now that you know a little bit about mirrorless cameras, what do you think? Are they right for you? If you’re still not sure, we suggest renting a mirrorless camera and giving it a try. You might be surprised at how much you like it!