Lakeland Video Production: What Silent Videos Mean for the Industry 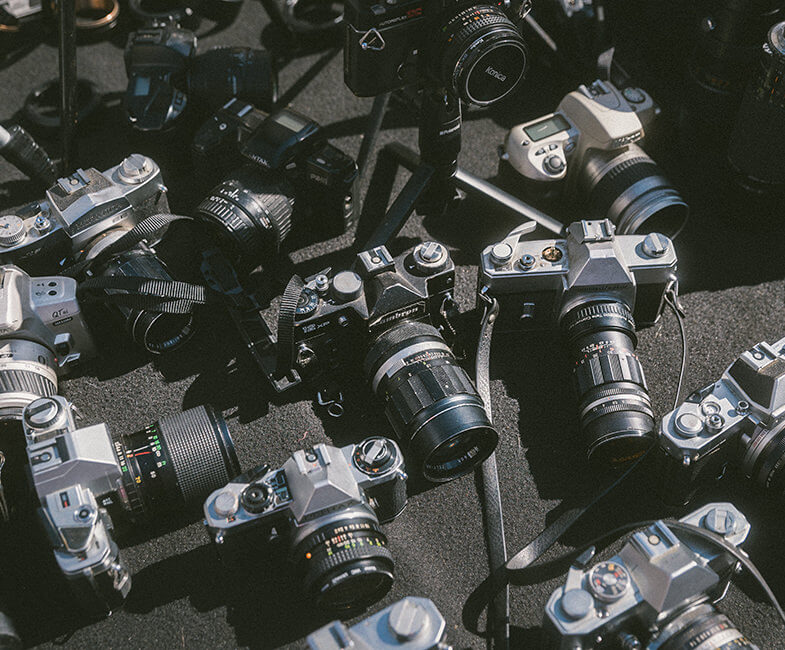 Facebook introduced its autoplay feature and the video industry has never been the same. The feature allows the platform to play the video automatically without sounds. The idea is that some people do not necessarily want to or can hear the audio of Lakeland video production. Auto-playing the videos give these people the power to continue watching, turn on the audio, or scroll past them. It gives the power back to the users but at the same time, it gives them a snippet of what they’re missing out on by not watching the rest of the video.

It is not clear if Facebook thought far ahead and saw that people will eventually want to watch a video sans sounds. Whatever the intention was, one thing is for sure, it looks like this one technique is here to stay. That’s what’s ended up happening, anyway. More and more people want to watch a video without the sounds. But for a video production company, is this problematic?

Not problematic, but very challenging. Since people are opting to watch a video without sounds, this means the visuals need to be topnotch. Video makers have to ensure that the visuals are captivating and attractive enough that people will want to watch it despite their option to turn off the sounds. And that’s not all. They also have to add subtitles and captions to the videos. While producers can make this an option, the default is to have the subtitles anyway because people seem to like it better that way.

So, how can you send the right message to your audience through visuals and captions? Your visuals have to be clear with their intention while the caption has to appear at the exact time the actors or narrators in the video are saying the words. You have to trick the brain into thinking they’re actually hearing these words rather than reading them on the screen.

It looks complicated and maybe it is, but silent videos are here to stay. Whether it’s because of the kind of lifestyle we have now or because of something else entirely, businesses transition to silent videos as their form of marketing videos.