Lakeland Videographer 101: Being a Production Assistant 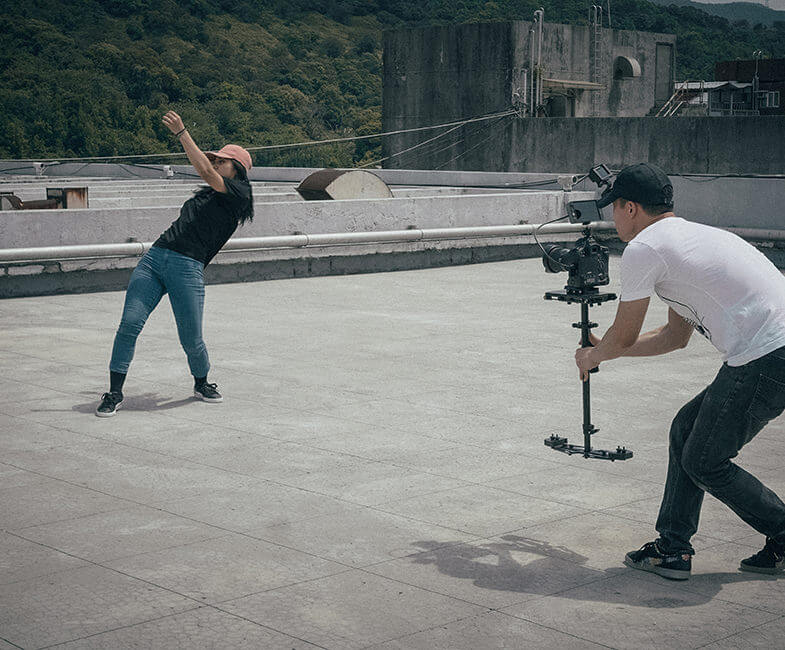 If you’re looking to be a Lakeland videographer, there are plenty of ways to get a kickstart on this career path. However, some people don’t want to consider the option of being a production assistant, instead of wanting to get right to the top of the production.

After all, being a production assistant is considered as the lowest position of the production. However, each and every single person involved in the production have their own role to play and are all equally important.

Make sure to be prepared

The main role of being a production assistant means to be called on by everybody on the production for practically anything. You might be tasked to bring coffee for the production or to look for something specific.

Essentially, your role is to assist anybody who requires assistance on set. You will be the go-to for any number of requests, which means that you will have to be prepared to meet any manner of requests.

Because of this, you should make sure to have the basic essentials on you, which can include basic tools, your walkie-talkie, which should always be with you at all times, and even a flashlight. There is no such thing as being too prepared.

Get along with your colleagues

Being a Lakeland videographer will mean relying heavily on your connections within the industry, especially when you’re just getting started. One of the biggest advantages of starting out as a production assistant means getting a head start on socializing in the industry.

Doing so allows you to make a great first impression on people, which can significantly help you out later on. Even when the work gets hard, which it will often do, you should not show people that you are grumpy at them.

Be personable and attentive to other people’s needs. The best way to build your connections is by doing your job to the best of your ability with a positive attitude.

Take the time to take a good look at the call sheet at the start of every day so that you know what needs to be done for the day, which allows you to be proactive with your daily tasks. A good impression and great work ethic go a long way in this industry.