Lakeland Videographer 101: How to Give Script Notes 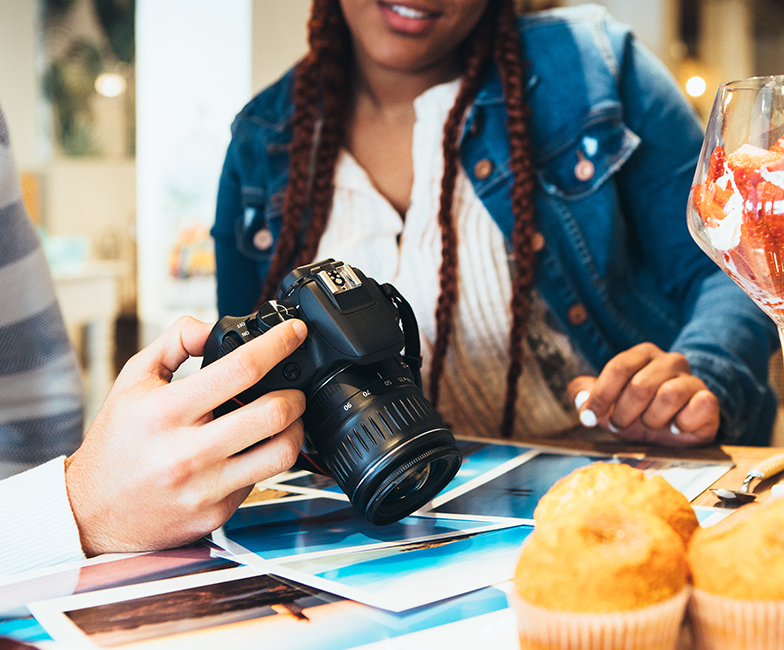 As a Lakeland videographer, part of your role is to go over this to see how you can bring this to life on film. However, to make sure that the final video is something that everybody involved will be happy with, you need to make sure that you provide effective script notes. Find out how to do this here.

Think about the characters

Of course, when it comes to a script, one of the first things that you need to focus on are the script’s characters. Plenty of first-timers make the mistake of making their characters rather unbelievable, which makes it difficult to translate well on-screen.

When you look into the characters of a specific script, make sure that you assess them to determine if it would be feasible to bring these characters to life on-screen.

Think about the plot

Of course, the plot is essential in any script, no matter the kind of video you’re planning on shooting. Even the most basic types of videos have a sort of story flow going on for them, so make sure that no matter what the core message of your video is, you’re getting that message across to your target audience.

Think about how the audience will respond to the video

Get into the specifics

Of course, you should also be as specific as possible in certain aspects of your script notes. As a Lakeland videographer, your job will be to bring this script to life as a video, and this will require a lot of attention to certain details.

Don’t worry about nit-picky about details, as these are the details that are going to affect how you bring the video to the screen. It’s important that everyone involved is on the same page to help guarantee the success of your video production.