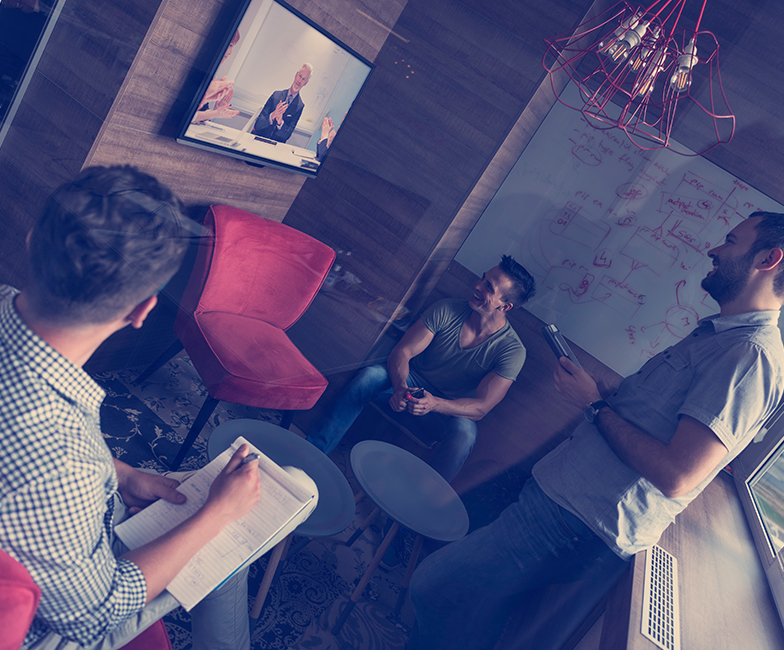 Over the years in filmmaking and Lakeland video production, it is a sad reality that some filmmakers rely too heavily on special effects to grab people’s attention into hoping that they would purchase a ticket to watch their movie.

And that really reflects on some films, if you watch close enough. You might witness amazing feats of special effects and CGI that have been developed over the years on the big screen. Yes, it is undeniable how wonderful an experience that would be.

However, you just might end up watching an hour and a half minutes’ worth of exactly just that, special effects. So the question is: are special effects enough to make a great film? What makes a good Lakeland video production?

Think about it! No matter the genre, the point of making a film is to tell a story. And so a filmmaker’s responsibility is to share that story with their audience. It’s their job to make them digest and fully understand the film.

If the filmmaker does a brilliant job, their story should elicit a response from the audience. Whether it is an emotional response or otherwise, a good film should make the people think and reflect on what they’ve just watched in the movie theater. With this, it is crucial for a film to have a great story.

If you want to know more about how to make a good story for a film, check this out:

Who are you and what do you want?

In a film, you should be able to identify the plot and the different characters that would be featured in it. This includes knowing its story, as well as its central characters. From here, you would be able to grasp a basic understanding of what the film is going to be about.

So what is the Lakeland video production going to be about? This is where you should be able to construct the plot and the chain of events that will lead the characters into action. Additionally, the way the plot will be written can also depend on which storytelling technique is applied.

One of these techniques is the point of view, to which you’d be able to know in whose perspective the story is being told. Is there an actual narrator in the story, or is it told by the protagonist?

Another technique that can be used here is a flashback, which is a scene that is set in an earlier time than the main story. This can help further the plot and deepen the audience’s comprehension of it.

Who will be watching?

It’s also important to know the demographics of your audience. Can children watch the film together with their parents? Will teenagers prefer to watch something else? Will parents have to watch it by themselves?

This should be considered because it would help recognize who can enjoy your story. And once you do, it can help you decide on what your Lakeland video production message is going to be.