Make Your Lakeland Drone Videography More Cinematic With These Tips 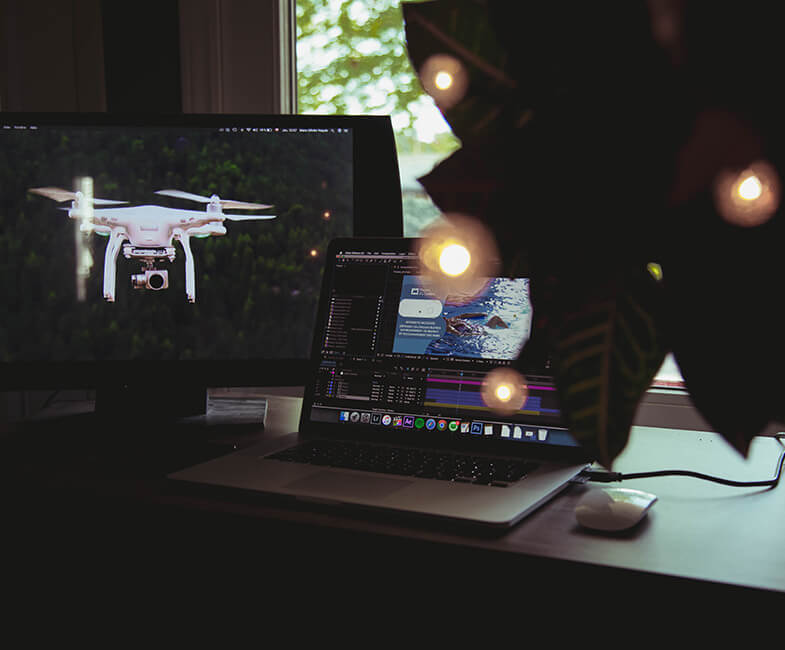 Everywhere we go, Lakeland drone videography seems to be following us. Is it any surprise that some of the most beautiful marketing videos are done with drones? Should we be shocked that Hollywood production houses are employing drone pilots to make their films more cinematic?

Drones have become easily accessible to the general public, thanks largely to the competition in the market. It used to be that drones are only for the super-rich and large production companies. But those days are behind us now. Drones have become ubiquitous because the prices have gone lower and they have become less technical.

Get to know some important tips here to make your film more cinematic:

If there’s only one thing you need to remember about flying drones, it’s this: do not make sudden movements because they will cause the camera to jerk and the images could be distorted. Drone shots should feel natural and organic. Any sudden movement will ruin what is supposed to smooth transitions.

If you are flying near rocks and trees, consider flying through them because this will add depth to your coverage. If you can get closer to big landscapes, that would be best. Drones are mostly used to capture natural shots with the aim of making them look as magnificent as possible.

Do Not Overuse Drones In Films

Because drones are popular, we usually see drone videos in films, marketing materials, commercials, and even home videos. Stop it. Do not overuse drones when doing films or short videos. Use drones in moderation and you’ll find out just how advantageous really is. Only capture footage when completely necessary.

Flying in reverse will add depth to your footage. You can slowly reveal the magnificence of the landscape. It could also act as a great reveal. For example, the camera is zoomed in on the face of a woman who has tears in her eyes. You’d think that something bad happened, right? But slowly, the drone flew in reverse and the scene was revealed—the woman was crying happy tears because her boyfriend was proposing marriage to her. Wouldn’t that be a nice twist?

Some Lakeland drone videography professionals tend to want to move the camera because it’s a knee-jerk reaction to preventing one scene from appearing too long on the screen. You can coast through the sceneries for more than three seconds and no one would even complain. You can edit these videos anyway in post-production.