Should You Go to Film School To Become a Videographer? 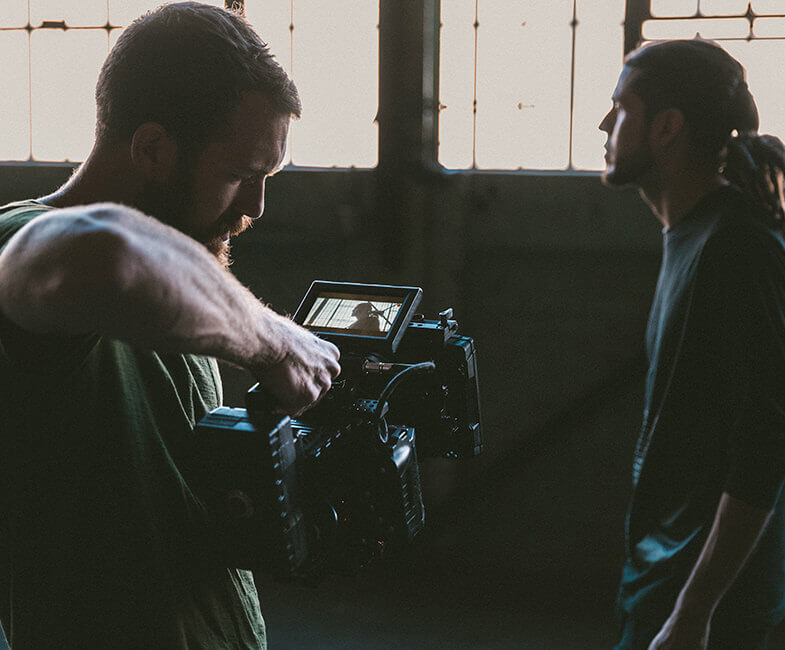 Becoming a videographer or a filmmaker is something that a lot of people aspire to be, despite others’ insistence to do otherwise. Telling a story through the medium of film is something that many people want to do, and these people work very hard to achieve this dream.

Of course, one of the best things you’ll learn in film school is the variety of practical skills that they will teach you. Self-taught videographers have to figure this out themselves, but in film school, they’ll teach you these skills to help you get an early start into industry standards. You will also be able to receive professional feedback from your teachers that will help you grow as a videographer.

Being in film school also allows you to build a network of contacts that you can make use of later on. The video production industry is a fairly small one, and you can use all of the contacts that you can, especially when you’re just starting out in your video production career. This is very important if you’re looking to get into the film industry.

Films school is a very good option to consider if you’re really looking to get serious about becoming a part of the video production and film industry. This isn’t something that you should think about if you’re only considering videography as a hobby or as a side job.

The video production industry can be frustrating for some, and unless you’re completely dedicated, then you may find yourself having difficulty maintaining your drive to continue on in this industry.

It’s offered in a variety of options

Some people don’t like the idea of film school because it might take up too much time. However, film school is offered in a variety of options, from full-time classes to online courses that you can take at your own convenience. There are options for everyone.