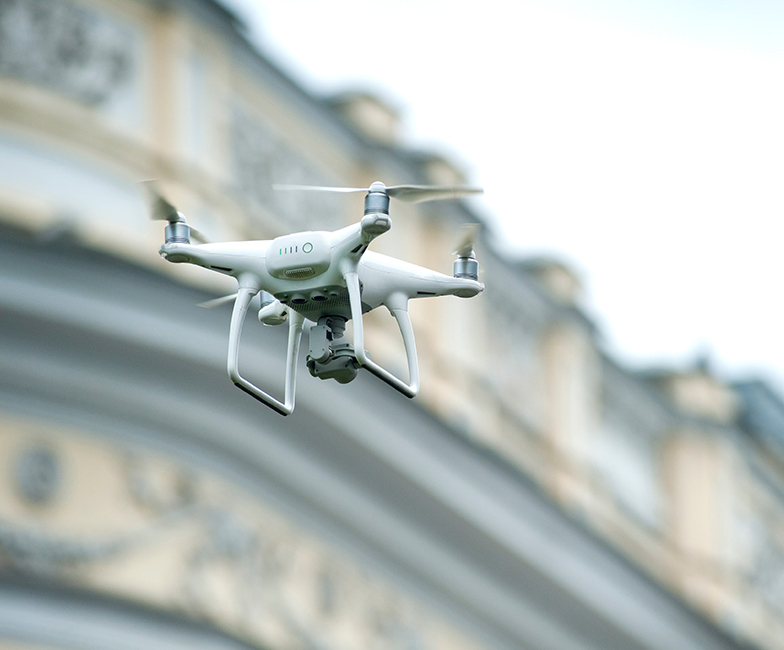 Drone videography is fairly new. It has only become truly popular in the past couple of years. Now, everyone who has $500 to spare got a drone with them which they use to attach their cameras and take vacation photos. While that is all good, it is also one of the challenges faced by drone videographers.

Many of us think that we can do what they do simply because we own a drone and a camera. We forget that there’s such a thing as angling the cameras, zooming in and zooming out, using natural lights, focusing on the subject, etc. But this is not the only thing that drone videographers face. Every day, they are welcomed by challenges in the industry.

Nobody hates know-it-all clients more than those in the creative industry. Writers, videographers, and photographers frown at the idea of clients instructing them how to write and take videos and photos.

Once a project has been negotiated and finalized, the client must respect and trust the ideas of the videographers. Sure, a couple of reminders wouldn’t hurt, but there are some clients who might as well take the cameras themselves for being too nosy.

Some bosses don’t understand the idea of creativity. If they are merely there to earn money and not because they have a passion for photography and videography, that would create a division between the management and the creative team.

Because the management wants as many clients as possible, they may accept projects after projects without thinking of the creative process that their team undergoes.

Believe it or not but social media are fast becoming a major problem for photographers and videographers. Some people don’t understand the science behind the art.

They don’t study composition, the rule of thirds, macro, white balance, and all the other stuff that videographers and photographers swear by. When we see good photos on social media, we immediately think the “cameraman” can become a professional and take photos of your weddings, birthdays, and corporate launches.

Then, when the time comes and the actual products were not passable, clients would come to the experts and demand for them to do something about their photos. The worst thing about this is that they think the professionals don’t need to be paid that much because they would only be editing the photos and were not part of the actual event.