The History of Aerial Photography 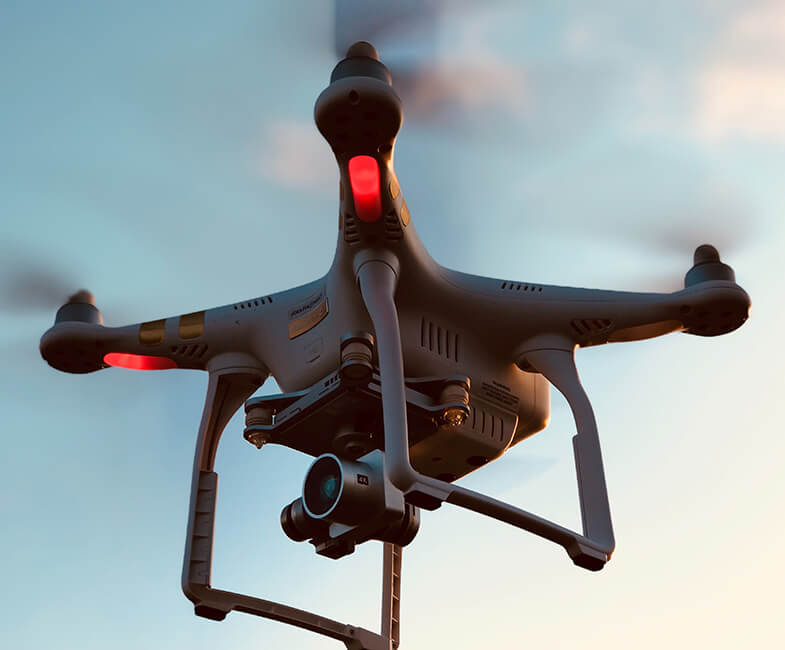 We’re so used to seeing drones fly over us and aerial photos posted on our social media feed that we seem to take this for advantage. While drones are often celebrated for their ability to see the world from a different view and to explore and reveal the beauty of our planet from above, they are not the latest invention in aerial photography. For hundreds of years, aerial photos showed the devastating effects of natural calamities and were used in combat during World War I and II.

After commercial photography was invented in the mid-19th century, adventurous amateurs launched cameras to the sky using balloons, kites, and rockets. Their intention was to capture the scene from above, quite a different perspective than the usual ground-based photography they were so used at during that time.

Gaspar Felix Tournachon, commonly known as Nadar, is credited to have taken the first successful aerial photograph in 1858 from a hot air balloon tethering 262 feet over Petit-Bicêtre (now Petit-Clamart), just outside of Paris.

His original photos, however, have been lost. James Wallace Black’s 1860 aerial photo from the hot balloon Queen of the Air that’s tethered 2,000 feet above Boston is believed to be the oldest surviving aerial photograph.

George Lawrence perfected the method of taking panoramas by strapping large-format cameras with curved film plates to kites. His most famous photo was that of the devastating 1906 San Francisco earthquake and fire.

He used 17 kites to suspend a camera 2,000 feet from the air to record the image. Lawrence’s images were syndicated in newspapers nationwide, becoming probably the first aerial news shot.

In other parts of the world, experiments were being made in this endeavor. In 1903, German engineer Alfred Maul made a gunpowder rocket that after reaching 2,600 feet in just eight seconds, jettisoned a parachute-equipped camera that made photos during its descent. German apothecary Julius Neubronner strapped cameras to pigeons to track their routes.

Shortly after the Wright Brothers made their first successful flight in 1903, cinematographer L.P. Bonvillain took the first known photo in 1908 aboard a powered aircraft. The pilot was no other than Wilbur Wright himself.

During World War I, military commanders used aerial imagery of the battlefield. Aircraft were equipped with cameras. Later on, this same method was used to reveal enemy movements or plan future attacks. During World War II, wartime aerial images and videos were used in newspapers, magazines, and movie theaters newsreel.

The first modern-style drones were first introduced in the 1980s when Israeli engineers developed models equipped with cameras to monitor persons of interest. The US used a similar one called the Pioneer drone in its war against Iraq and Afghanistan.

By the early 2000s, DIY drones are so popular that remote-controlled aircraft community begins to grow. Today, we can see drones down to less than $100 so almost every household can get access to aerial photos.