Tips for Lakeland Videographer: How to Produce More Engaging Videos 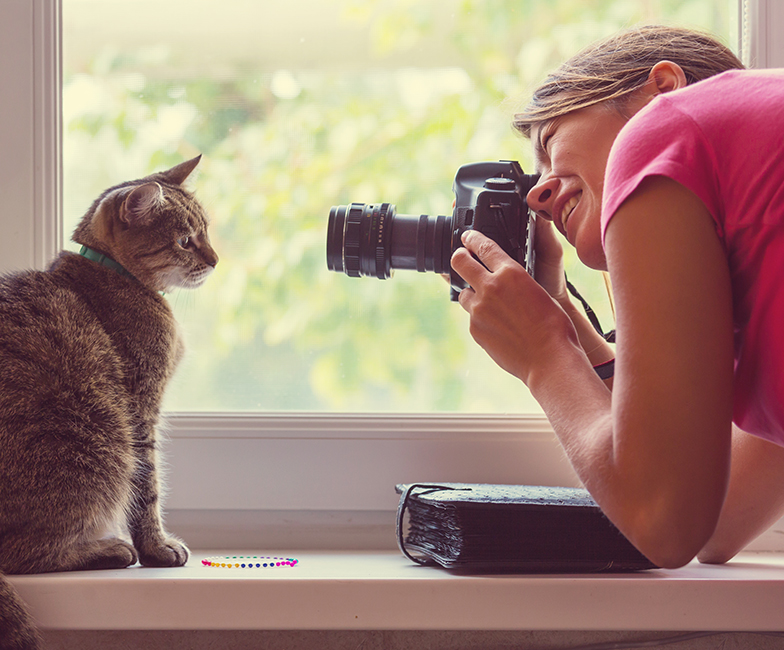 Getting someone’s attention is different from holding that attention captive. Getting more clicks for your video is different than people actually staying and watching the video until the end. That’s the difference between a good Lakeland videographer and a great one. A great videographer will produce a video that will make people want to stay and watch.

Ever since YouTube changed its algorithm into ranking videos that people watch longer higher than videos that capture more clicks, videographers have also changed their tactics in trying to rank high on search engines. Clicking the links is not enough. They need to create engaging videos that will make people want to finish watching the video. The content should be interesting and captivating. The target audience should engage with the video.

Focus on the First 30 Seconds

A study found out that people who stay to watch the first three seconds of a video will most likely watch the rest of the 30 seconds. After this, the future of your video being watched will depend on how great it is and what the viewers think of its first 30 seconds.

It is crucial to capture the attention of your audience during the first 30 seconds of the video. You should hook the during those precious 30 seconds because the human attention span is bound to stray when the content isn’t interesting enough.

So, how exactly can you hold their attention for the first 30 seconds and the rest of the video’s length? You should talk about the topic in a way that will get them curious. To do that, you need to raise a question and answer a predicament your target audience could have. For example, your first 30 seconds will be focused on how not to look awkward with famous Instagram poses.

Naturally, your target audience will want to know how they can look better on the social media platform. Proceed to create the rest of the video instructing your viewers on how to pose in front of the camera.

Why do you think babies as young as three months old respond well to seeing moving pictures on the screen? Yes, it is wrong for babies and toddlers to depend on videos, but we all know that videos hook our attention in ways nothing can.

It is the best way to learn about different topics and issues. Make sure your video has a lot of visuals and images as our brains can process visuals as fast as 250 milliseconds. Seeing images on the screen can also activate 50% of our brains.

Every Lakeland videographer needs to learn the impact of these three aspects of making engaging videos. Only then would a videographer be able to create a video that can be successful in promoting a business.