Understanding How to Make a Video Production Go Viral 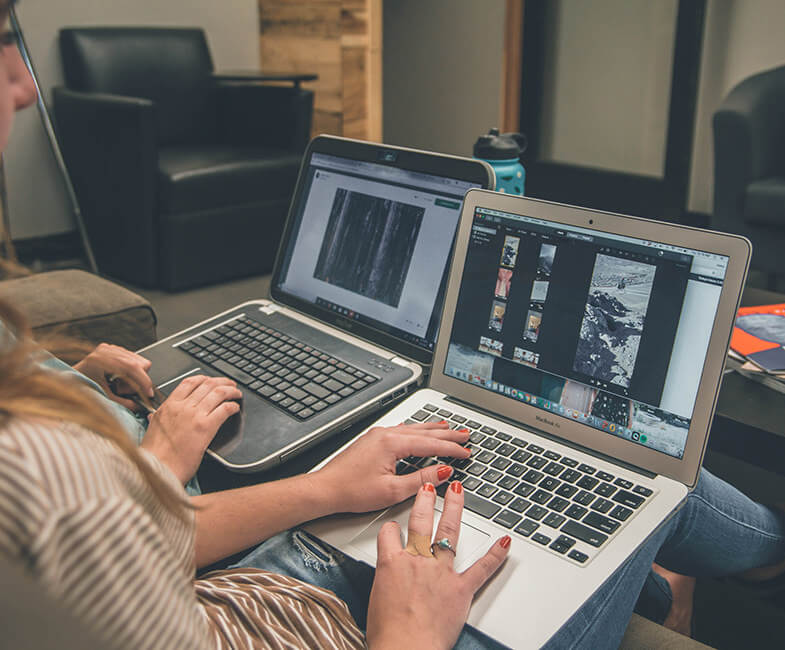 Hiring a video production company is something that plenty of businesses are doing nowadays. The reason behind this is that video is quickly becoming one of the most sought-after forms of content marketing that is available today.

With mobile online users making up a majority of users on the internet today, these users are seeking out content that is easily understood and processed. This is where video comes in. As the success of video has been observed, more and more companies are seeking out video production companies.

However, one thing that a lot of companies look for in their video marketing is to go viral. This isn’t so easy though. To help you out, read on to understand how a video goes viral.

What does going viral mean?

Simply put, the concept of going viral mean that the internet picks up your video and shares it all over the internet. The message is picked up enough times and spread over so many networks that for a short period of time, the viral message is all people see on various online media networks.

Do I need a large budget for a viral video?

Interestingly enough, a video production of any size or budget has the ability to go viral. The budget of your production will not make an influence on whether or not our video will go viral.

The most important thing that you have to take into consideration when designing your video to hopefully go viral is the message or story that your video is trying to convey.

What you have to consider is how you’re going to establish a strong emotional connection with your audience, as that is the strongest way to get your audience to care about your video.

A viral video can take any shape or form. It can be funny, inspiring, or can even make you angry. When considering what kind of budget you’re going to work with for your production, what you have to think about is what kind of video would best appeal to the audience that you’re trying to target.

However, again, it’s very important to remember that the cost of your production is not the most important thing to consider. You should be focusing more on what kind of strategy you’re going to use in order to help make your video go viral.

How do you help boost your video’s chances of going viral?

The truth is, there is no tried and true formula that can help make your video production go viral. A huge amount of research goes into creating a video for the purpose of going viral. Companies that handle these study trends, make use of video SEO, and plan for an overall strategy.