What People In The Lakeland Aerial Photography Field Do 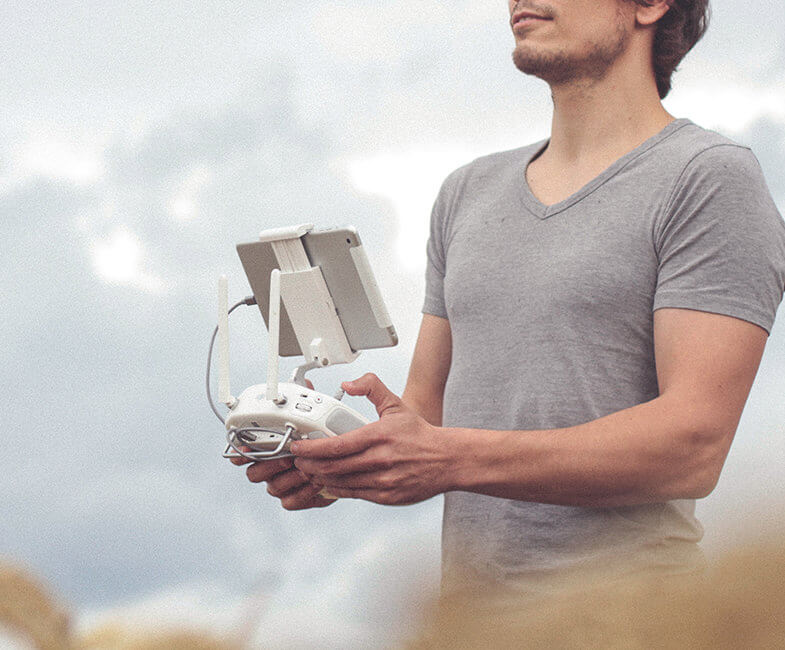 The job of those in Lakeland aerial photography is to comprehend and capture the big picture. They must be skillful, talented, and flexible because this work will entail and require a lot from someone. You need to sacrifice your personal time and use it to constantly enhance the skills you have been gifted with.

The working conditions of those in this industry are never static. They are constantly changing and readjusting to suit the elements of the work environment. From government employees to private firms to freelancers, aerial photographers are some of the most passionate people you will meet in this world.

But what really is aerial photography? To understand it, we need to go back more than a century ago. It was in 1858 that the first aerial photo was taken over Paris, France. It was taken by a French balloonist and photographer named Gaspar-Felix Tourachon, better known as Nadar.

The term aerial photography refers to taking photos from a relatively high point above the surface of the earth. They are typically taken from something that is not supported by or attached to the ground.

The objects are usually floating or flying and the camera is either attached to the object (like in a drone) or is being operated by a photographer who is also the passenger (like in a small aircraft).

Of course, aerial photography is quite different now than from before. Only skilled and professional pilots and photographers take the camera to the sky and take photos from up there.

But today, this industry is entirely different. Thanks largely to the production of drones, almost everyone can tether or attach a camera to a small drone and have it take pictures up to where the drones can reach.

You may see this being done on beaches, mountains, and other vacation spots. Tourists especially love the idea of capturing the landscapes and the surroundings of the places they visit so it has become natural for drones to fly over some of the most important tourist sites in the country.

But besides being works of art, aerial photography has many uses such as in creating maps and surveying parcels of land. Large real estate companies use aerial photos to give potential clients an idea of what a particular site looks like.

The military also uses aerial photography though, of course, we will never see a copy of these photos as they use them to survey terrorists and other criminal groups.