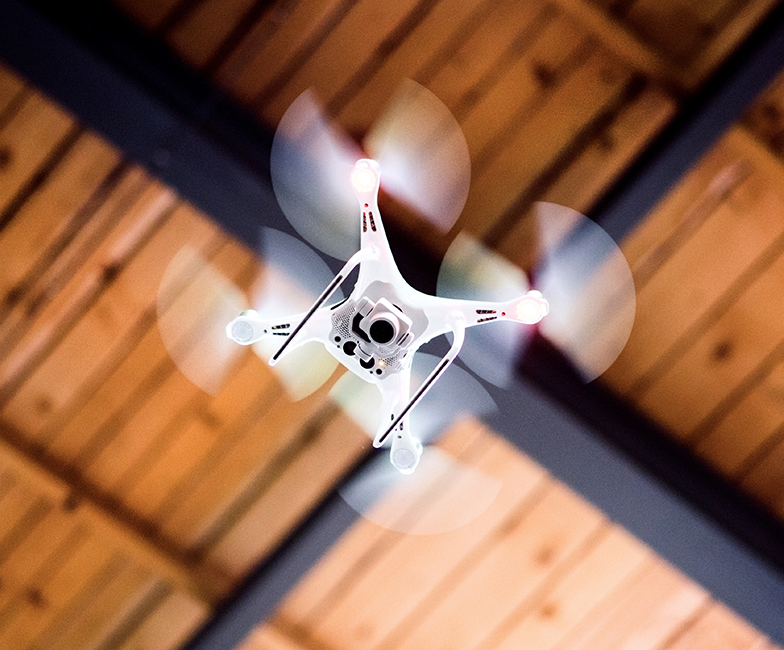 When it comes to your Lakeland aerial videography, everyone is more focused on the visual aspect of the medium. However, what do you do about the audio of it? After all, if you’re going to create a great aerial video, it needs to have equally great visuals and audio for it to really stand out.

Contrary to popular belief, you’re going to put just as much focus on the audio for your aerial video to get a well-rounded video. However, how do you get great audio on your aerial footage?

Drones don’t record sound, and even if they did, the best you could hear is the whistling of the wind and the propellers. To help you out, here is what you need to know about adding audio to your Lakeland aerial videography.

For those who are trying to create a more natural environment with their aerial video and audio, you should be looking into audio effects that emulate what you would typically expect from a drone up in the air.

When it comes to choosing the sound effects, keep in mind the kind of environment you’re recording and use sound effects that would sound natural within that setting.

For example, if you’re filming a remote field or cliff, you’re not going to overlay sounds of moving traffic because it doesn’t fit in with the video as a whole. The main idea here is to make it sound as natural as possible to give the audience the feeling that they are there in the moment that the drone footage is taking place.

What kind of audio should I avoid?

As mentioned before, you shouldn’t include any type of audio that doesn’t fit in with the general mood and scene of the setting of the video.

In addition to this, while audio is supposed to help create a more immersive experience with your aerial video, you should know that this should only be up to a certain point.

For example, while it is expected that you would hear the sounds of propellers in the background, audiences will not be able to appreciate the video as a whole if all they can hear is the sound of propellers.

Adding other types of audio

For example, you can use fast-paced music to highlight a video that is showing an exciting scene and peaceful music for a peaceful video. It’s all a matter of trying to figure out what audiences expect from your video.

No matter what type of music you choose, always remember to choose audio clips from royalty and license-free sites to avoid any legal issues when using someone’s audio in your aerial footage.