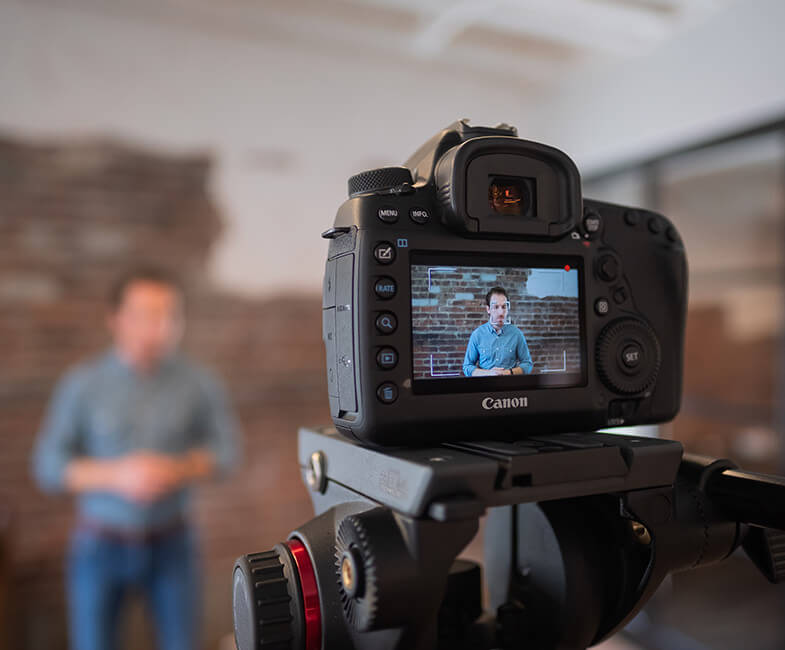 One thing that plenty of video production companies can agree on is the fact that a corporate video production can be tricky business. The reality of the situation is that company videos have gained a rather unfortunate reputation in the production industry as something that a lot of companies don’t want their brand to be associated with.

The main reason behind this is that the trend of company videos in the past tend to follow a rather dull and boring path, and as a result, the companies that make use of these are also viewed as dull and boring by the general public.

However, as videography and other forms of digital media have boomed in popularity, production companies have become more creative in how they approach the creation of company videos, resulting in more fun and creative videos that are more appealing to their users.

However, no matter how creative their approach is, there are several qualities that make up a successful corporate video production project and here they are.

There is a purpose behind the video

Behind every successful corporate video is a long planning process that figures out the best way to get their message and point across through the video.

No matter how simple or complicated a video is, a common factor among successful company videos is that there is always a point that they are trying to get across that audiences can understand.

It’s very important to define the purpose of your video beforehand so that you have a solid foundation for you to build your video on.

They put a face to the company name

Remember that the point of a corporate video is to showcase a company and gives the company its personality. One of the best ways to do that is by placing an authority figure from your company, whether the CEO or a public facing official from your company in front of the camera.

Whoever you choose for your company video has to be somebody that the audience can easily relate with and like. Another mistake that unsuccessful company videos make is placing anybody in front of the camera where they proceed to talk about things that audiences don’t care about.

Putting a likable personality in front of the camera makes it easier for audiences to relate to the company.

There are numerous ways to go about doing this, but overall, there should be a clear and concise story throughout the entire video in order for the audience to follow along.