How Lakeland Aerial Videography Is Helping Search and Rescue Missions 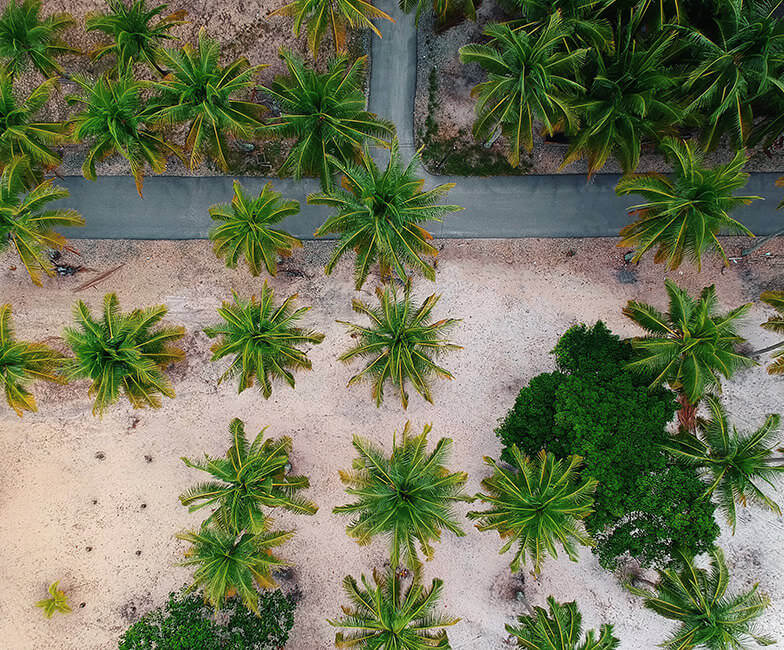 But drone videos are more than that. Drones are used in search and rescue missions. They take the place of first responders. Instead of sending people to danger zones, drones can survey the area first. It saves a lot of time and a lot of lives.

A study found out that drone videography has a huge potential to help search and rescue efforts. They make it easier to find survivors, as well as recover bodies. They make the missions safer for firemen, the police, and the military. No longer should we send our people to a danger zone without any idea what’s waiting for them there. They now have a pretty good idea of what they’re getting into, thanks to the information that these drones can collect.

Drones in SAR Still in Infancy

It is believed that drones can be the future of search and rescue operations. But the use of the technology is still in its infancy. Although it is safer than ground-based SAR missions, no rules and regulations have been clearly established for drone-based SAR operations. There are no clear-cut rules yet on how drones can be used to save lives.

On the other hand, ground-based SAR missions have been present for many years. These missions have honed their capabilities. They have perfected the rules. They have refined the methods used to rescue people, animals, and properties during dangerous situations. Simply said, there is still no rulebook for SAR missions.

This means that although it is effective, drones cannot be used to improve public safety just yet. There are still the issues of privacy, spying, reconnaissance, and smuggling operations. Government officials still need to go to the table and negotiate on the rules governing the use of drones for general public safety.

Can you imagine what SAR missions would have been like two decades ago if Lakeland aerial videography was used? What would that mean to the victims and their families? Technology has gone a long way in the last decade alone. Hopefully, governments can get together and find a common ground to open up more opportunities for these technologies to grow and benefit societies.