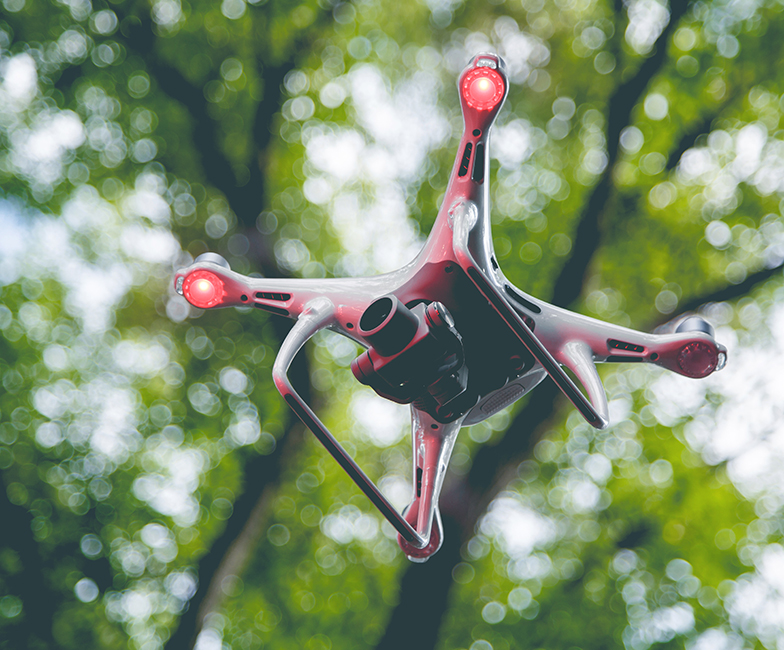 Do you know how big of a role Lakeland aerial videography, in general, had during World War I and II? These wars would have been portrayed quite differently in books if not for aerial footages. Reconnaissance would have been different. Surveying enemy movements would have been more difficult. And alas, we would not have such groundbreaking photos and videos if not for the use of drones.

Powered aircraft were first used for aerial imagery in 1908 when cinematographer L.P. Bonvillain took such photos while onboard an airplane piloted by one of the Wright brothers, Wilbur Wright. The plane flew over Le Mans, France. It was groundbreaking and aerial cinematography took the world by storm.

Soon thereafter, aerial photos are being taken of the ground during World War I. Military commanders saw the potential of using aircraft-bound cameras to monitor the movements of their enemies. They equipped their aircraft with the latest cameras at that time. This is when the wartime practice of military reconnaissance was born.

The advancements in technology later allowed the military to use aerial photography and videography to fly farther and take important images with them. This allows their commanders to plan for future attacks.

By World War II, aerial images are not only used for reconnaissance. They are now being published on the front pages of newspapers, magazines, and movie theater reels. They became a way for the military to convince the people back home that they are doing the right thing. LIFE photographer Margaret Bourke-White became the first woman ever to fly with a US combat crew over enemy soil. She covered the US attack on Tunis.

It was during this same conflict that the US started to experiment with drone aircraft, although the TRD-1 was more of an attack aircraft rather than an imaging platform.

By the end of the Second World War and the beginning of the Cold War, both the US and Soviet Union expanded their space program. The aim is to outpace one another in sending imagery from space. This led to the direct development of satellite imagery. This is the most sophisticated form of images produced by unmanned aerial vehicles.

Former US President Lyndon Johnson said that even if the US gets nothing from the space program but images, that would have been 10 times worth the money they spent. Today, thanks to the advancement of technology, about 2,000 satellites are orbiting the Earth. They are used for weather forecasts and surveillance. Such is the turbulent and amazing history of Lakeland aerial videography.