Lakeland Video Production: How B-roll Became the Secret to a Great Video 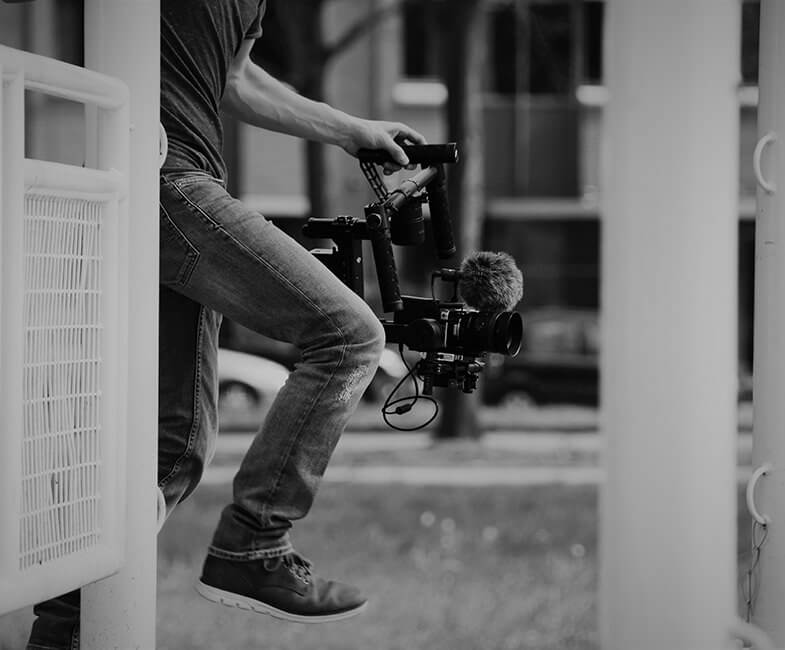 B-roll may actually be the secret ingredient to why a Lakeland video production is more successful than other videos. Videos are not created equal, as you well know. It’s the same way some movies are more entertaining than others. There are a lot of components that make up a video production but perhaps, it’s a good time to highlight the importance of b-roll footage.

In a nutshell, b-roll footage is the supplementary and alternative video footage that adds value and visual interest to the main video. Sometimes, it adds context as well when done right. Incorporating b-roll footage into your video usually adds production value. Not to mention, it has that professional and polished look that you are seeking.

Videos can be extremely boring and uninteresting. If you are interviewing a car race driver, for example, are you simply going to show him/her sitting in a restaurant somewhere and talking about his/her love for racing? Or, are you going to use their voices as background audio while showing visuals of them on the tracks? It creates a more engaging interview if you can show what the interviewer is talking about. Although people usually have an active imagination, videos are supposed to present visuals and not auditory components to a story.

You can edit a lot of things in a video with the use of b-roll footage. For example, if your interviewee looks disengaged, you can cover that up with extra footage. If the interviewee keeps looking at something behind him/her, or his/her watch, that’s another reason to cover this up. If there are irrelevant issues that were also discussed during the interview, this needs to be covered up by b-roll footage. Simply put, the b-roll condenses your video into a cohesive look.

B-roll can capture the environment of your interviewees. If they are race car drivers, then you can show the track or their racing cars. If they are CEOs, then you can show the hallways of their offices. You can also show them walking on the way to work or meeting with their employees in the boardroom. You want to show your interviewees in their natural elements. It is important to put your viewers in that context.

Don’t try to create a Lakeland video production without b-roll footage. This is one of the most important components that will help contextualize your video. It will help viewers understand better the message of the video. It will keep them hooked, engaged, and even entertained.