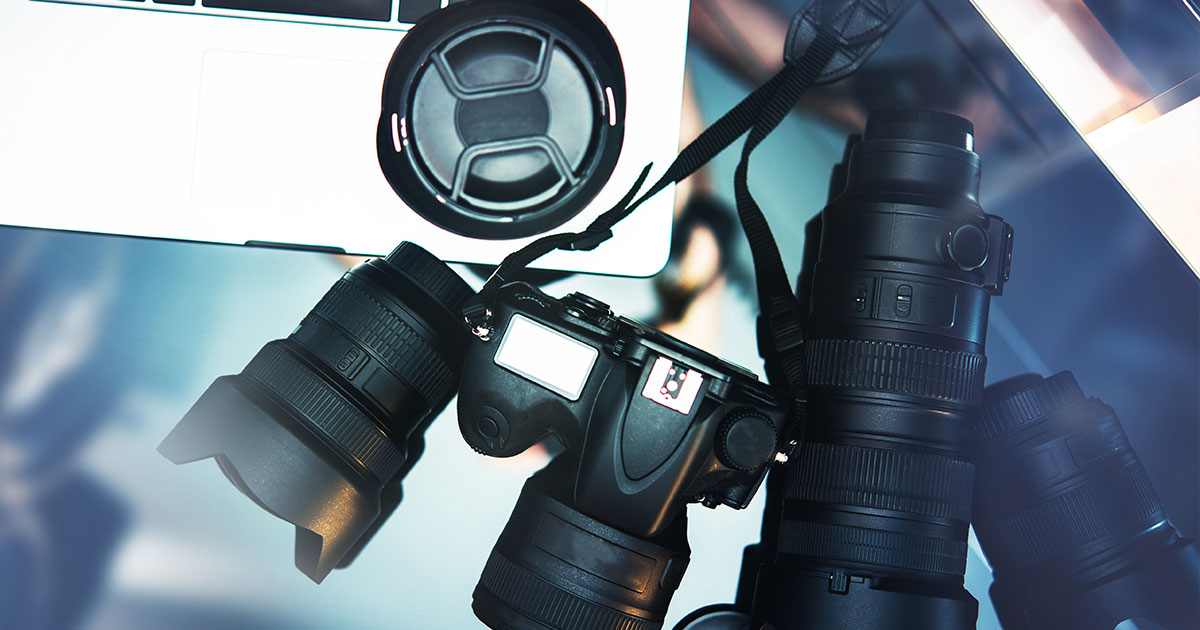 Many people forget about the importance of the b-roll footage and what it can do to a Lakeland video production. When done right, b-roll footage can make a compelling story or improve the storytelling of your original message. Use b-roll footage to send your message more efficiently.

Essentially, a b-roll is an alternative footage to your main footage. The cutaways and transitions are called the b-roll. The main footage is the a-roll. For example, the a-roll is the CEO talking about the business while the b-roll is a footage of the CEO working on his desk. Get the picture?

B-roll footages are important because they make the transition from one part of the video to another more cohesive. They stop the videos from getting too boring. They allow for more camera movements. This is especially critical if your video is full of talking heads. You have to show some movements and actions to make the Lakeland video production more interesting.

When shooting b-roll footage, you can be as creative as you want to be. Some videographers have b-roll footage saved in their hard drive for times when it’s hard to think of a transition footage. Generic b-roll footages can be anything from people walking on the street to children playing in the park. However, a word of caution: remember to ask permission from the “subjects” before taking the videos.

A quick way to know how much and what kind of b-roll footage in your head is to write the sequence of the production on a piece of paper. Here, you can visualize how the product will look like. What are the gaps to be filled? What b-roll footage will fit those? Are you using too much a-roll footage?

The purpose of the b-roll footage is to stop you from using too much of your main footage. What’s wrong with that? For one thing, it makes videos boring. It makes videos redundant. Can you imagine watching a video full of talking-head footage? Even documentaries about the most boring topics on the planet use b-roll footage.

When it is time to edit your videos, the worst thing that can happen is to realize you don’t have enough videos to make it more fun and entertaining. That’s what b-roll footages are. It keeps the videos lively and allows it to reach more audiences and become more effective in sending the message. So, keep a stash of b-roll footages in your hard drive and reach for them when you’re stumped.