The Benefit of Storyboarding For Your Lakeland Video Production 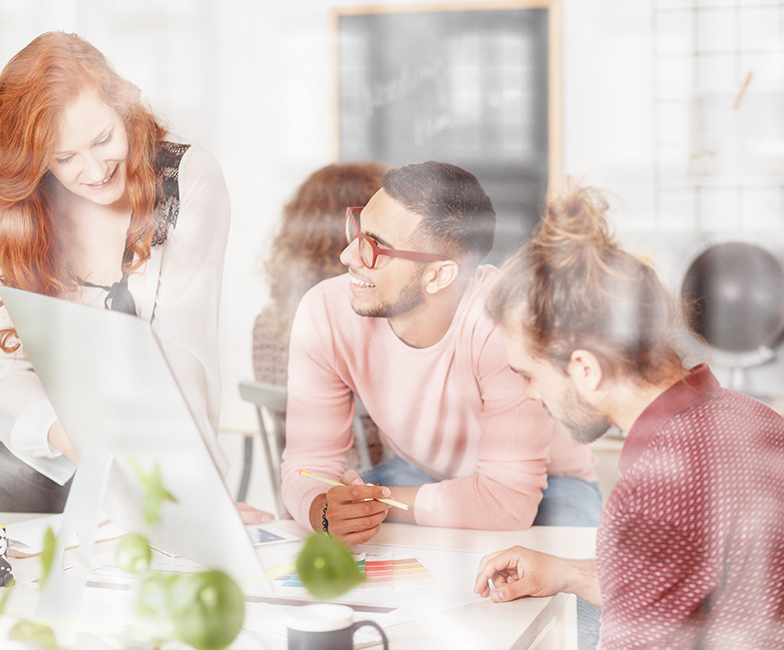 A Lakeland video production can be a pretty extensive process. There are so many moving parts to it that if you forget something, the entire thing can just fall apart. Because of this, it’s important that you take what you can to make the overall process easier and guarantee a quality video at the end of it all.

It sets a good foundation for your production

One of the primary benefits of the storyboarding process is its ability to set a good foundation for the rest of your production. As we’ve said, it might seem like an unnecessary extra step, but taking the time to do this at the beginning of the production process can go a long way, as you’ll see in the points below.

It helps with organization

The video production process can frazzle even the most organized mind out because of how complicated the overall process can get. If you’ve ever handled a production, you are probably very familiar with the million and one things that require your immediate attention on any given day.

A storyboard helps you get the basics of your production out on paper so that you know what parts may need extra attention.

It helps with budgeting

Budget is a huge part of any video production, and it’s always a problem if you don’t have enough of it. A storyboard allows you to get all of the basic ideas out on paper, which already gives you a pretty good idea of what is going to be needed for the video production.

Doing this allows you to pinpoint where the general direction of your budget is going to be headed towards, so this can save you money, instead of spending money on props and other gear that you may end up not using.

It helps with the conceptualization of the project

The last thing you want in a Lakeland video production is to realize that a certain scene or character isn’t working out for the production, so you have no choice but to scrap it and start over. A storyboard can help you avoid a scenario like this by testing out production concepts on paper.