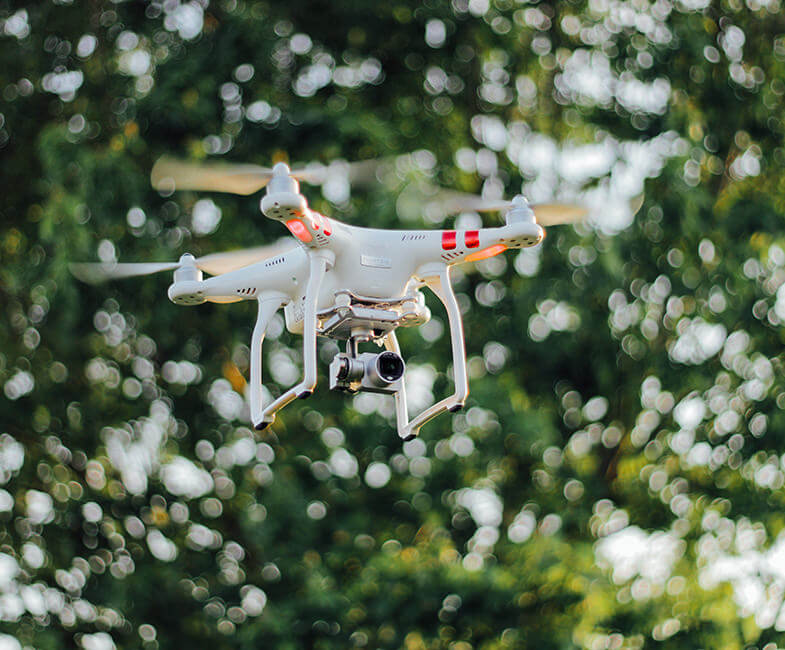 So, here you are on the cusp of getting a new camera for Lakeland drone videography. You’ve already made sure that your drone will support whatever type of camera you attach to it and that it has the stability to handle even some of the heavy-duty cameras in the market.

But what exactly are you looking for in terms of buying a new camera? Is it those megapixels they’ve been talking about? How about the resolution of the screen? Do you need a touchscreen, a flipping screen, a screen that goes 360 degrees?

Whether you’re buying a camera online or in person, here’s a foolproof guide to making the most out of it:

Check that it’s the right model

If you’re intent on buying a particular model, you might want to check out first that brand’s actual store. You have to know how this model feels and looks like in person. If you think you can get it cheaper online, that’s okay, but you have to familiarize yourself first with the camera.

Unfortunately, there are many stores online and offline who will take the chance of ripping you off in exchange for a subpar camera. Some manufacturers use different names for their cameras abroad, so you have to double-check everything.

Make sure it’s compatible with drones

Even if you’re buying a mere point-and-shoot camera with a $100 price tag, you still don’t want to unwrap it and realize it does not fit your drone. Most drones are compatible with a lot of cameras in the market. Heavier and bigger drones, in particular, can carry massive cameras with heavy features.

Those being used in Hollywood like the Arri 235, the Red Monstro 8K, the Nokia Ozo 360 VR Camera, and the XM2 Stingray are all massive in size and they can only fit a drone as big as the XM2.

Test the features of the camera

This is especially important if you’re buying the camera in person. Test that all features are working to your liking. Since you are going to pay good money for this camera, it might at least get all the features right. You may also want to check the other cameras in the range because going $50 higher on the current price tag might give you more features.

Since you are going to attach the camera to a drone, there’s a pretty good chance you might damage it if it’s not the heavy-duty kind or you’re not a capable Lakeland drone videography pilot yet. Plan to extend the warranty of the camera so you won’t have to worry about replacing it if it gets damaged.