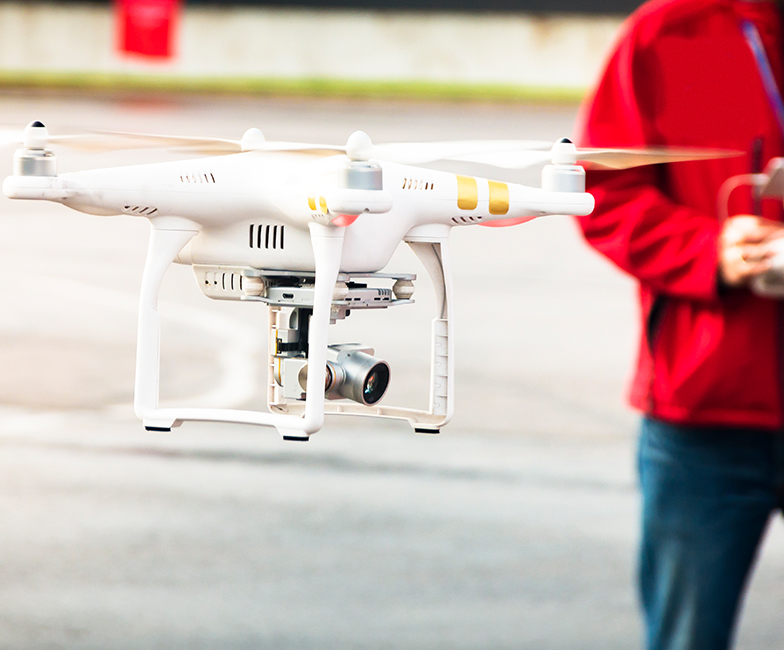 When in the right hands, drones can be a powerful marketing tool and not merely a toy that can be passed around. In the past decade, Lakeland aerial videography has changed the landscapes of marketing, advertising, movie-making, real estate, and even military surveillance. And since manufacturers are continuously producing cheap drones, more and more households are getting their hands into these powerful and flexible machines.

Drones are the quintessential tools for marketing. It’s cheap, effective, easy to use, flexible, and requires so little time to learn. The production value of using drones in many marketing campaigns has been the focus of many studies and researches. And why wouldn’t it? Drones are so effective in promoting marketing campaigns that they are the go-to marketing tool for many brands.

In the past, marketers need to rent a helicopter, cranes, and separate videography crew to take stunning aerial photos of events, skyscrapers, and real estate properties. Today, with the use of a drone, marketers can get to the sky in a matter of minutes and take aerial shots after aerial shots. It no longer requires time, money, and effort. You just need a trusty drone with a well-equipped camera to capture images you never could have captured in the past that easily.

It is so easy to take promotional photos using a drone that everyone’s doing it. Vloggers are doing it to show the places they visited. Even common people are using drones to impress their friends on social media. For companies, drones are capable of removing red tape and logistical nightmares. Drones are so flexible and user-friendly that even your 10-year-old kid can take stunning aerial footage. Drones can be controlled through a smartphone, too, so who says only professionally trained drone pilots can use these unmanned aerial vehicles?

Do you know that the presence of drones in your infomercials can lead customers into thinking that you’re innovating and adapting to new technologies (even when you haven’t made that move yet)? Drones are new and intriguing. Even now when they are easily accessible, drones are still the stars of a show. Ever saw event videographers use a drone? Aren’t you somehow curious about how their shots will turn out?

Drones are not only the stars of a show, but they can be the messenger, too. More than taking stunning footage of the scenes below them, drones can also carry promotional messages. Have you ever seen a wedding proposal using drones? That’s exactly how brands can use Lakeland aerial videography more uniquely.