Videographer 101: How to Guarantee Good Audio 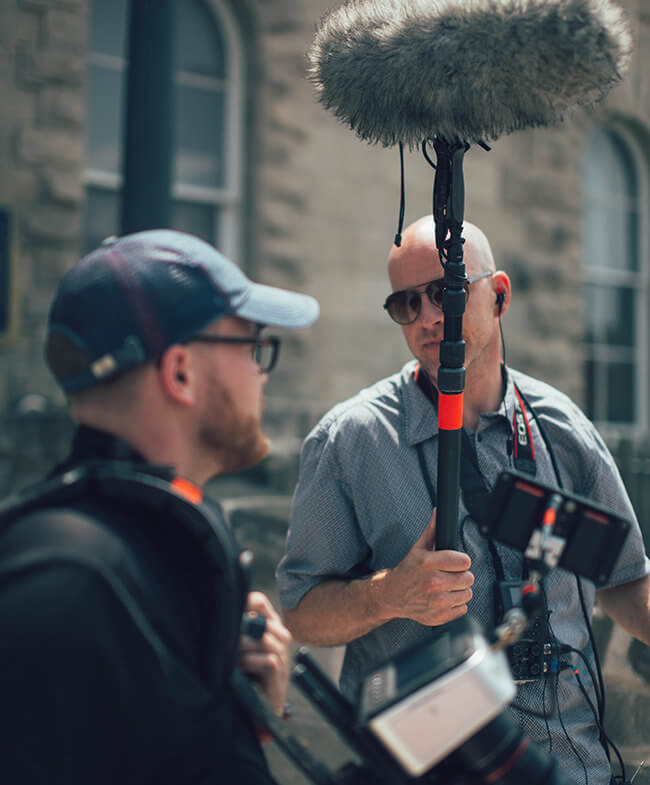 This is a very important part of a quality video, so getting it right is crucial to the success of your video. Unfortunately, there are so many factors that can make recording audio very difficult to achieve. Location is one of those factors.

If you’re recording in a studio where everything is controlled, great, but if you’re shooting on location, like out in the wilderness or in the middle of the city, it gets a little harder to get good audio. If you’re going to be working on a video project and you’re worried about the quality of the audio you’re going to get, here are some things to help you out.

Don’t use your camera’s built-in mic

This is a mistake that many first-timers make when they film their video projects, they think that their camera’s built-in camera is good enough to record the audio that they need. While your camera is great for video work, you’re going to need an external microphone to handle audio if you’re looking for good quality audio.

Learn how to use your audio settings

Some video production professionals simply set their audio settings to automatic and leave it at that, since it seems like a decent default if you need audio recorded. However, if you’re going to be working with audio a lot, you should learn which settings work best for the kind of work you’re going to be doing.

Use a wireless mic

If you’re going to be recording a lot of dialogue, it’s highly recommended that you use a wireless mic to handle that. It makes it easier for the actors to go around the set and say their lines. It’s easy enough to attach these to the actors’ clothing and conceal them during the shot. It also makes it easier to attach mics on them without having to worry about wires getting in the shot. These tend to pick up on audio really well, so quality isn’t an issue.

Use a boom and shotgun setup

This is the most popular setup that you see in a video production. If audio is really important for the production, this kind of setup is often used. There’s no need to attach anything to the actors, and the boom and shotgun setup picks up on audio really well.