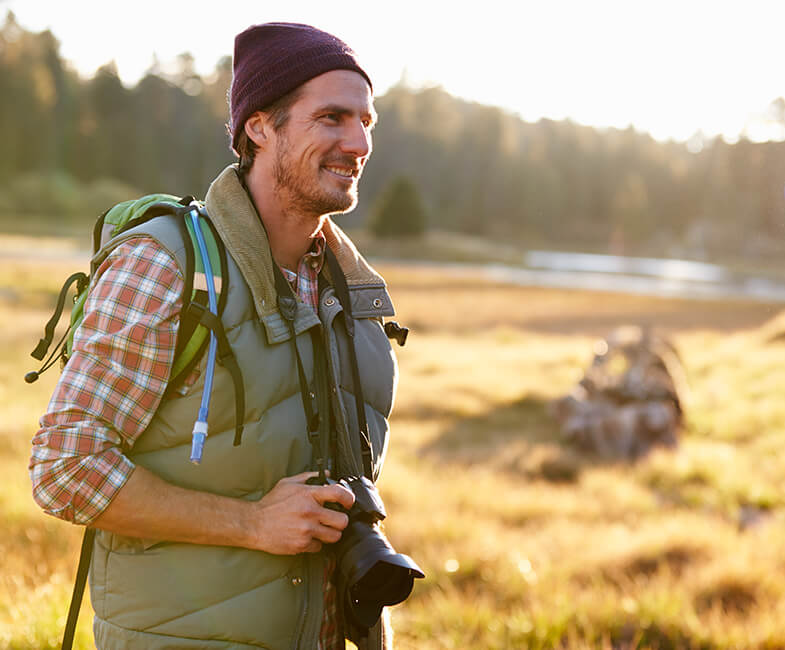 If you’ve been a videographer for a while, you’re probably aware that life in the video production industry can take you practically anywhere. It’s a huge part of what makes the industry so exciting to work for. If it’s your first time being called away for a shoot, then you may find yourself very unprepared.

When you’re going to be somewhere out in the middle of nowhere for a shoot, it’s important to be prepared for anything, because you can’t just rush home to pick up a lens or a light that you suddenly realize that you need for the shoot. To help you out, here are some things that you definitely need on you if you’re going to be traveling out a lot for a videography shoot.

Of course, since you don’t have direct access to an outlet, you should be bringing as many batteries as you can carry for your shoot. It wouldn’t do for you to be in the middle of a really great shoot, and then find out that you’re out of juice.

The same goes for memory cards. Being out in a new environment, you’ll find yourself wanting to get as much footage of everything as possible, and it would be a shame to run out of memory when trying to record something.

You never know what’s going to happen while you’re out trekking and shooting some outdoors footage. Because of that, it’s important that you take a first-aid kit along with you. This is a simple, yet effective way of looking after yourself while you’re taking some shots somewhere you don’t have immediate access to basic medical supplies.