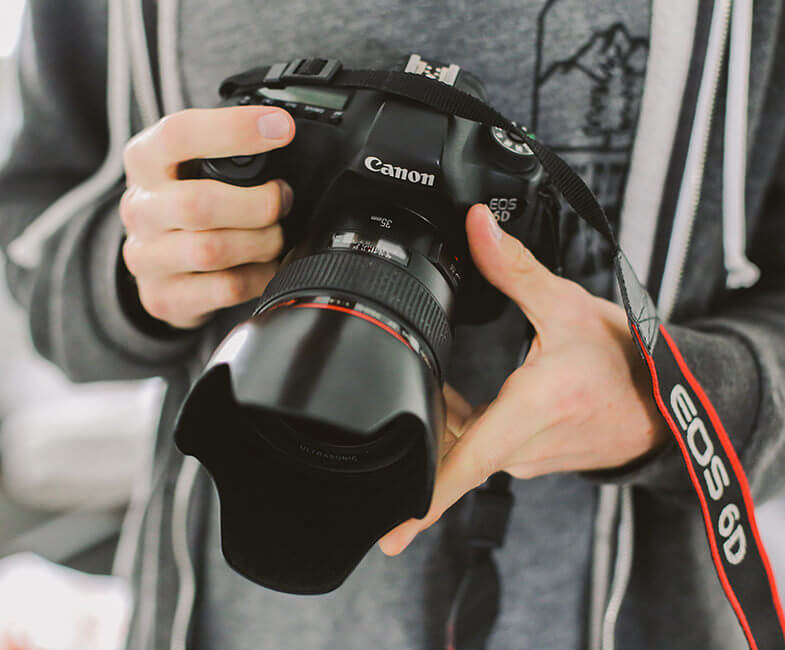 If you’ve been in the video production industry for a while, whether as a professional videographer or photographer, you might have encountered your own fair share of problematic clients, especially if you’re working freelance.

You know the type. They’re the kind of clients who try to lowball you when it comes to the rates you charge, usually by saying that they have a friend/nephew/child/coworker who would do it at a fraction of your cost, or sometimes even for free. It can be pretty disheartening, especially since a lot of people with an expensive DSLR fancy themselves a professional videographer or photographer all of a sudden.

It’s important to recognize that there are so many factors that differentiate a professional in the production industry from an amateur. Here is why being a professional videographer means so much more than just having the best gear on the market.

You need audio in addition to visuals

A lot of people tend to forget that there are two components to great videography. You have the visuals, which are handled by your camera, and you have the audio, which you need to tell the story that you’re trying to tell.

While it certainly possible to tell a story with just the visuals alone, you have to make up for it through other aspects of the video, and learning how to use audio in a video is always a good skill for a videographer. No matter how good your camera is, it won’t change the fact that it can’t tell a good story by itself.

You need to have the skill to handle the camera, not just the gear

One thing that people forget when they buy the best gear in the market without learning how to use it is the fact that being a videographer requires so much more than just having fancy gear.

A lot of people romanticize the idea of working in the video production industry when in reality, it takes a lot of hard work and time to get to a point where you can make a living off of it.

Professionals in the video production industry spend hundreds of hours perfecting their own personal style, and this is something that you have to do, no matter how expensive or cheap your camera is. The mark of a true professional is not the price tag of his gear, but how skillful they are when they are handling it.

Gear tends to go out of style after a few months

Some people like to buy the latest as soon as it hits the market simply for the bragging rights and the ability to say that they can.

A hard reality that they eventually face is the fact that after a few months or a couple of years, the latest in the market will eventually be last season’s model. So the people who constantly upgrade never really learn how to use their gear, and the quality of their work ends up suffering.